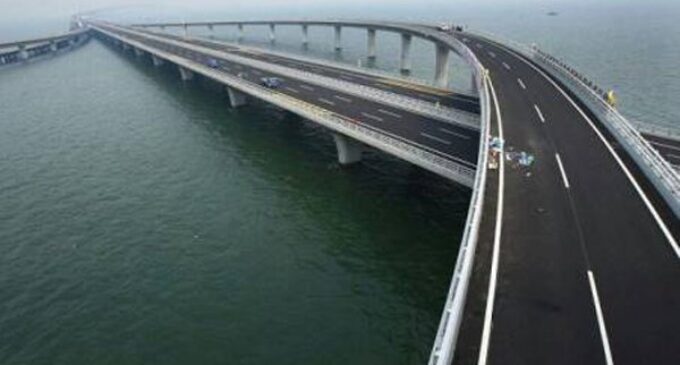 “We are now at the second stage of request for proposal. We are now down from initially over 50 bidders to 3 bidders. We are confident that by the end of this year, we will identify who the preferred bidder is. The bidder will then go ahead to construct it.”

The Lagos State government on Sunday disclosed that the preferred bidder for the construction of the much-awaited Fourth Mainland Bridge (FMLB) will be announced by the end of 2022, almost a year after it failed to name the preferred bidder in third quarter (Q3) of 2021 as earlier scheduled.

This latest development was disclosed to newsmen at a roundtable discussion hosted by Ope George, special adviser to the governor on public private partnerships (PPPs).

According to him, the project is a Public Private Partnership transport infrastructure development, which includes the construction and operation of a greenfield tolled road and bridge with a design speed of 120km/h, including the development of adjacent real estates.

He said the bridge is expected to become the 2nd longest in Africa, featuring three toll plazas, 9 interchanges, a 4.5km lagoon bridge and an eco-friendly environment. It is expected to span about 37 kilometers, starting from Abraham Adesanya in Ajah, on the Eti-Osa-Lekki-Epe corridor and transverse from the Northwest towards the lagoon shoreline of the Lagos-Ibadan Expressway via Owutu/Isawo in Ikorodu.

The idea of constructing the 4th mainland bridge according to the Special Adviser is aimed at reducing severe congestion on the existing 3rd Mainland Bridge; whilst opening new areas for future development. The project is expected to cost about $2.5billion mark.

Mr. Ope George further disclosed that the 4th MB project has gone through the competitive bidding process, the request for proposal Stage 1 (RFP 1) and the request for proposal Stage 2 (RFP 2).The Special Adviser disclosed that the Evaluation Committee, which comprises of representatives from the Ministry of works, Office of Public Private Partnerships and the project Advisers, commenced the evaluation of the submitted RFP Stage 2 documents on the 17th of November 2022.

George further emphasised the importance of stakeholders’ engagement to the success of PPP projects.

“We understand the value of stakeholder consultation. You can’t go to an area and say you want to build a bridge or a road without understanding what’s going on in that area,” he said.

“Extensive stakeholder participation is key to ensuring that everyone is carried along. Everyone has to understand the value of the infrastructure you are bringing in.

“We adopt a holistic approach in Lagos. We ensure that everything we do is regulated by law.”