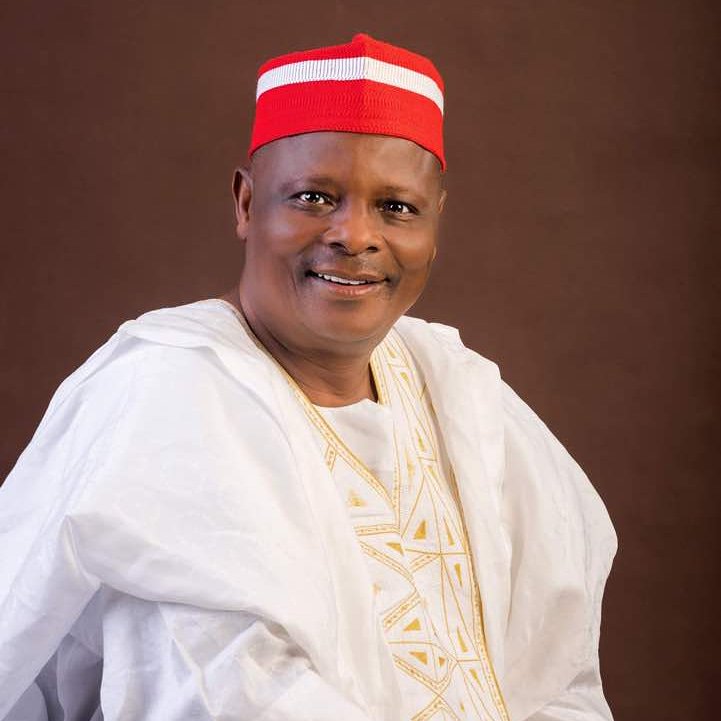 According to the Coordinator of group, called New Afenifere, Comrade Ajibade Adeyeye, the track record of Senator Kwankwaso in public service is unmatched by any of the candidates contesting for the country’s number one job.

He said: “The new Afenifere hereby states that we are concerned socio-political umbrella known as new Afenifere, and I dare say we have decided to take our future into our hands to prepare for the upcoming 2023 election.

“We have called on our elder statesmen not to impose on us anymore but to allow us to choose our preferred presidential candidate because we believe we are old enough to make decisions for ourselves and for our future.

“So, on behalf of the New Afenifere, we have decided to forge ahead and endorse the candidature of Sen. Rabiu Musa Kwankwaso, together with his running mate, Bishop Isaac Idahosa, to see toward a new Nigeria.”

Kwankwaso is said to have welcomed the endorsement, assuring the New Afenifere of inclusive governance, stressing his party would salvage the country.

“Let me on behalf of the members of our party, thank the leadership of the New Afenifere for finding us worthy of this endorsement. I am not surprised that these young men have decided to endorse us because even in Kano, North West, South, we have young men and women who are supporting this course,” Daily Trust quoted the NNPP presidential candidate.

It added: “I believe NNPP is for the young people, world and everybody, so I want to thank you for the foresight and for doing the right thing and I want to assure you that our party will carry each and everyone along of you at the national level, zone, state and even at grassroots.

“Everybody knows today where we are in this country, the challenges that we have really have to do with the type of leadership that we had right from 1999 till date, and that is why we felt new ideas, new thinking must come in for us to change the status quo.

“The two parties have failed, in our opinion. PDP was the first to fail, and then we thought another progressive party in the name of APC would save this country, but many people think that even PDP was better than the APC because of where we found ourselves in terms of security, economy, dilapidated infrastructure and so on.

“Our young men can not go to school, either because of the strike, insecurity or money to buy forms or to maintain themselves in schools but our party has come out to ensure that every child has access to education, not minding it economic status. I thank you for creating time, and I want to assure you that we will work together in the southwest and in Nigeria.”

Recall that Pa Ayo Adebanjo, the acting leader of Afenifere had unilaterally endorsed the presidential candidate of the Labour Party, Peter Obi. This did not go down well with a section of the group who questioned the wisdom behind such a move. Few weeks later, there as a counter endorsement when Pa Reuben Fasoranti threw his weight behind the candidate of the All Progressive Party, Asiwaju Bola Ahmed Tinubu during a visit to his Akure country home.