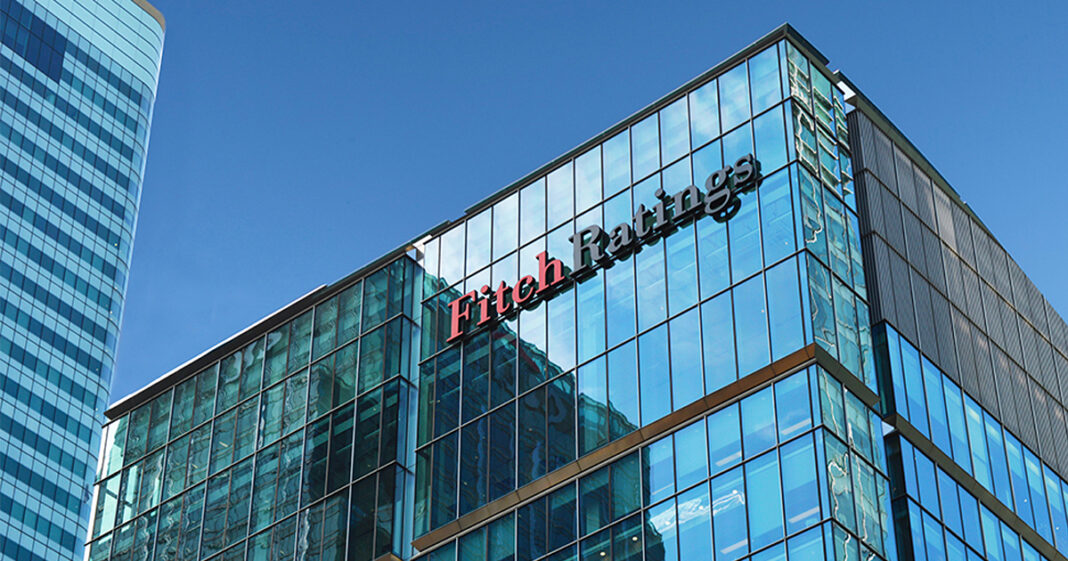 Global rating agency, Fitch Ratings on Tuesday declared that notwithstanding the expected rise in the cost of debt servicing in the short to medium term, Nigeria has enough dollar liquidity to service the debts in the next two years.

Nigeria will spend N6.31 trillion ($14.30 billion) on servicing its domestic and foreign debt next year.

Fitch downgraded Nigeria’s rating to ‘B-’ with a stable outlook last week, in part due to a deterioration in Nigeria’s debt servicing costs.

The government’s budget deficit as percentage of revenue will rise to 111 per cent next year, up from 74 per cent this year, according to ministry of finance data, showing authorities are spending more than they are collecting to pay off debt.“That’s going to have a deleterious effect on the government’s ability to use fiscal policy to support economic growth and to do all the things that it needs to do over the next few years,” Leonard  said.

“We do think that this debt servicing issue is something that will remain at the forefront of our concerns over the next two to three years.”

Despite high oil prices, Nigeria’s capacity to increase revenue has been affected by low oil output, a result of vandalism of pipelines and crude theft.

Leonard, however, said Fitch did not see Nigeria announcing a debt restructuring anytime soon and was comfortable that Africa’s biggest economy had enough dollar liquidity to meet external debt repayments in the next two years.