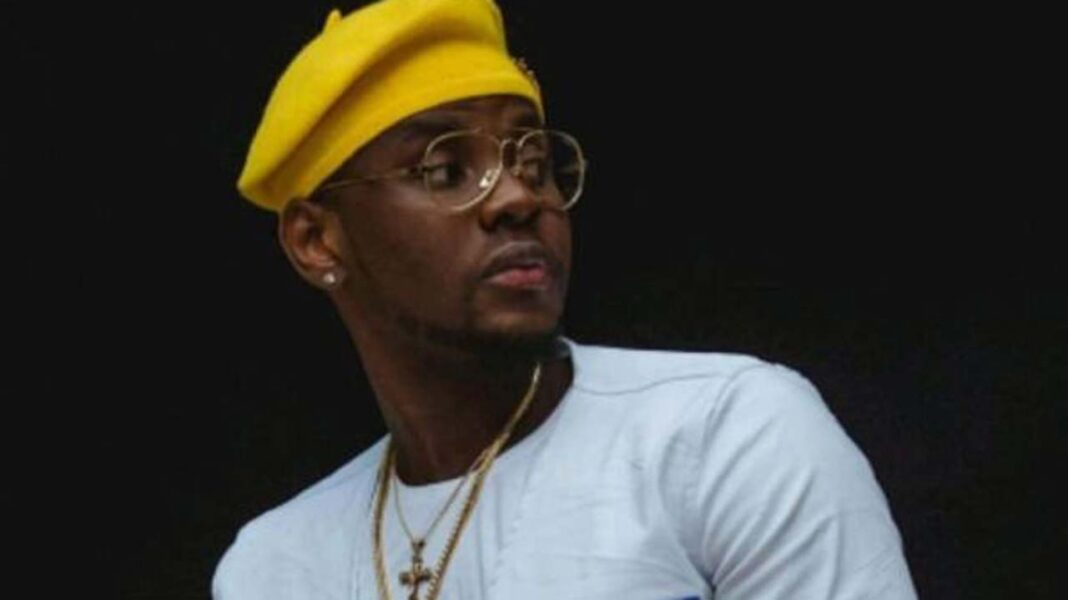 In FIFA’s list, Kizz Daniel is the only African artiste performing alongside five international award-winning singers.

Nigerian music sensation, Oluwatobiloba Daniel aka Kizz Daniel has been announced as one of the performing artistes at the 2022 World Cup in Qatar.

FIFA announced the five official performing artistes for the event on its official Instagram page.

A few months ago, when Vado D Great tweeted that he would love to perform his hit single ‘Buga’ at the World Cup, little did he know that the universe would grant him this fervent wish.

The performance, which is a continuation of FIFA Sound, is a kind of entertainment aimed at strengthening the bonds between music and the beautiful game of football.

In FIFA’s list, Kizz Daniel is the only African artiste performing alongside five international award-winning singers.

For the lineup, American DJ and Music Producer, Diplo, will perform on November 22 while Kizz Daniel’s performance is slated for November 23.