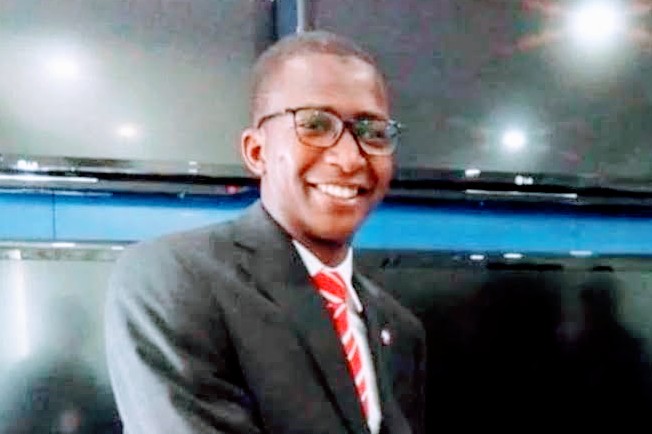 Chairman of the Economic and Financial Crimes Commission (EFC), Abdulrasheed Bawa, on Tuesday said has appealed the verdict ordering his arrest and committal to prison for contempt.

The anti-financial Czar Bawa disclosed this while fielding questions from journalists in Abuja.

“We have appealed against it already so we will allow the natural course of the law to take its effect,” he said.

An Abuja high court had earlier ordered the remand of the EFCC boss over the failure of the anti-graft agency to comply with an earlier order of the court.

Chizoba Oji, the presiding judge, ordered the inspector-general of police (IGP) to ensure that Bawa is committed to prison for disobedience.

The judge gave the order in the motion on notice filed by Adeniyi Ojuawo, air vice marshal (now retired), against the federal government.

The judge held that Bawa is in contempt of the order of the court after the commission failed to return a Range Rover and the sum of N40 million to Ojuawo.

“Having continued wilfully in disobedience to the order of this court, he should be committed to prison at Kuje Correctional Centre for his disobedience, and continued disobedience of the said order of court made on November 21st, 2018, until he purges himself of the contempt,” the judge said.