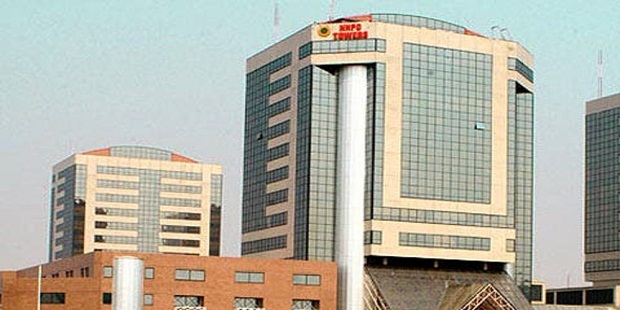 By the agreement, the protracted dispute on the blocks operated by Addax, has finally been resolved thus charting a course for much-needed investment and growth on the oil blocks.

The NNPC Ltd Chief Finance Officer, signed the agreement on behalf of the NNPC, while Mr Yonghong Chen, Addax MD signed for his company.
https://tribuneonlineng.com/addax-exits-four-oil-blocks-as-nnpcl-signs-asset-transfer-agreement/

With this agreement, Addax has ceased to be the Production Sharing Contract (PSC) contractor for the asset.

The PSC for the blocks was initially signed in 1973 between NNPC and Ashland and terminated after 25 years.

Again, the NNPC in 1998 signed another PSC with Addax in 1998 on the blocks and operated through Addax Petroleum for another 24yrs.

The oil leases were in April 2021 revoked by the petroleum regulator which accused Addax of failing to develop them sufficiently, but the decision was overturned by President Muhammadu Buhari three weeks later.

However, on 25th January 2022, NNPC Limited commenced formal engagements with Addax and NUPRC, followed by a series of meetings to ensure a swift closeout of the exit discussions and formalities.

The exit agreement is expected to boost both commercial and diplomatic relations for Nigeria and China.

Speaking during the agreement signing in Abuja on Tuesday, Kyari said the deal would boost the production of crude oil from the assets for the benefit of Nigeria.