Sifax challenges bid of two other firms for MMIA concession 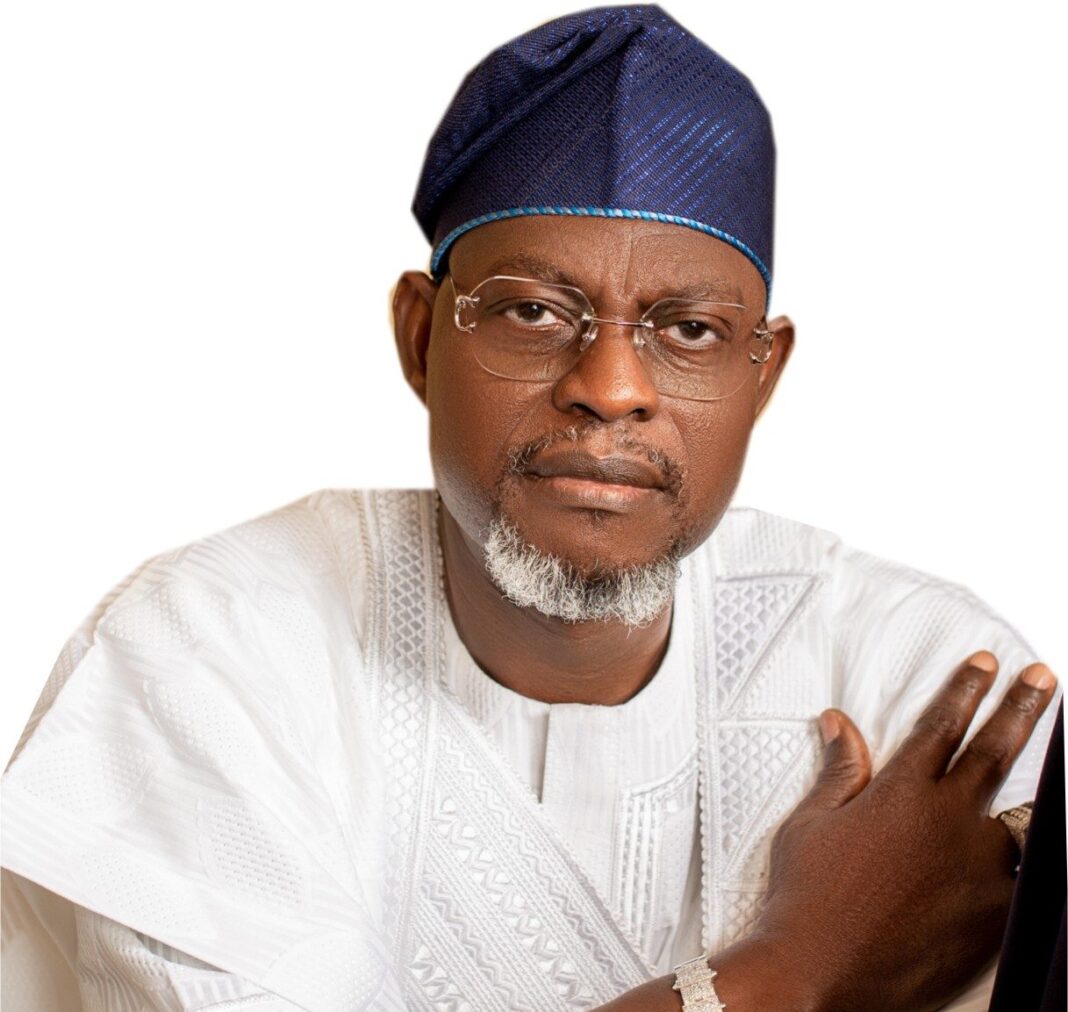 The firm through its counsel Kunle Ogunba SAN averred that both firms which submitted separate bids for MMIA and were shortlisted for the next phase of the concession are owned by the same company, Airport De Paris, ADP.

According to Sifax, this breached the “specific precept of the RFQ” (Request For Qualification) which states that no applicant is entitled to bid for any of the specific Assets twice under any guise or form.
Sifax is the plaintiff while the Attorney-General & Minister of Justice of Nigeria, the Federal Government of Nigeria and the Minister Of Aviation, NAHCO Aviance Plc, the Infrastructure Concession Regulatory Commission, Tav Airports Holding and GMR Airport are the 1st to 7th defendants in the suit.

It said sometime in August 2021, the Federal Government through the Minister Of Aviation, decided to concession Murtala Muhammed International Airport and Cargo Terminals via a Public Private Partnership (the “PPP”) arrangement on a Build/Rehabilitate Operate and Transfer (“B/ROT”) basis.

It is seeking several reliefs, including “An order that the submission of separate bids by the 6th and 7th Defendants with the impression that they are separate entities without any admixture of ownership structure amount to a material misrepresentation, and…automatically disqualifies the two affected entities in the bidding process.

“An order directing the 3rd Defendant to immediately disqualify the 6th Defendant led consortium and the 7th Defendant’s submission as well as ADP as a standalone party from participation in the tender or joining any group in future after Pre Qualifications results are announced.

“An order that the 3rd Defendant’s informing the Plaintiff that the financial bid for the Concession of the Airport will be opening by 10am on the 17th day of October 2022 via WhatsApp message by 4.23am, and through a phone call by 6am on that same date, while expecting the Plaintiff who resides in Lagos to be in Abuja for the said ceremony is wrongful, null and void, as same deprived the Plaintiff the right to take part in the crucial ceremony.

“An order nullifying and/or annulling or making prostrate a declaration or proclamation that the 6th Defendant or any other party is the preferred bidder of the concessioning of the Lagos Airport terminal.
“An order that the Plaintiff is the most qualified Applicant/bidder in the bidding process both in terms of commercial and technical components of the entire bidding exercise and THEREFORE should/ought to be declared the successful bidder for the concessioning of the Murtala Muhammed International Airport.”

The has been assigned to justice Ambrose Lewis-Allagoa but no date has been fixed for hearing.