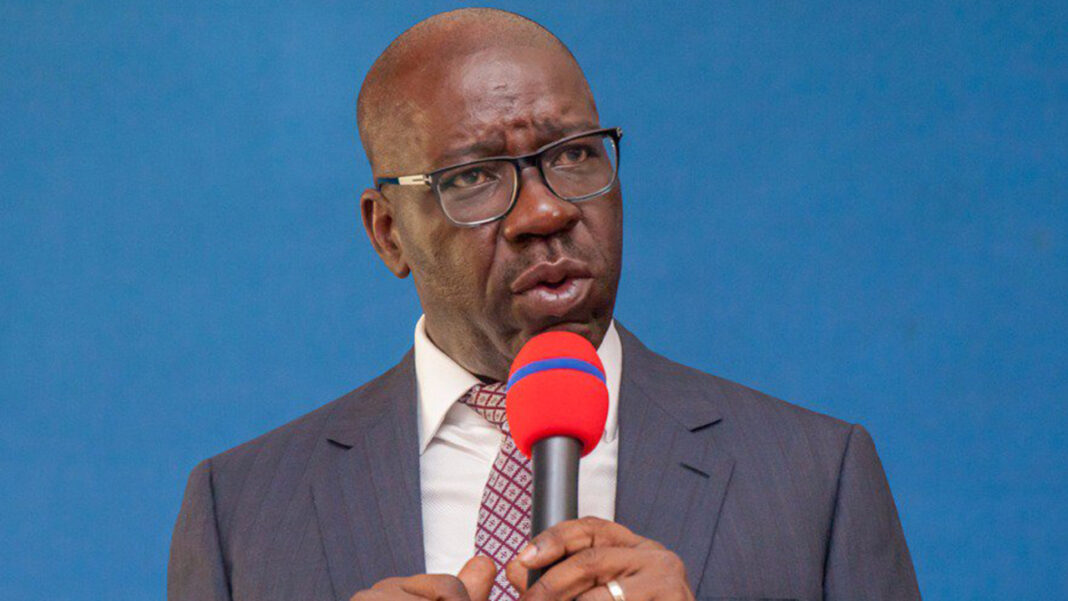 The Media campaign team of Tinubu-Shettima presidential campaign council has tongue lashed the governor of Edo State, Godwin Obaseki for saying Nigeria will break up if the All Progressives Congress (APC) wins the 2023 presidential election.

Responding to the governor’s comment in a statement on Tuesday, Bayo Onanuga, spokesman of the Tinubu-Shettima presidential campaign council, said Obaseki’s statement is crude and irresponsible, adding that it shows Obaseki is not fit for the role he currently occupies in the state.

“For a man who swore an oath of allegiance to the sovereignty and unity of Nigeria to be a purveyor of ill-will towards the same country because of partisan politics smirks of total irresponsibility and recklessness unbecoming of a governor who has a constitutionally sanctioned duty to preserve the unity and indivisibility of Nigeria,” the statement reads.

“It is worth stating that we are not in any way surprised about Obaseki’s outburst about Nigeria’s breaking. He is, by nature, a divisive, obnoxious and toxic human being that lacks the introspection and contemplation expected of a person occupying the office of a governor. He is obviously a man bereft of any iota of emotional intelligence and perhaps a misfit for the role he currently occupies.

“Obaseki should know by now that Nigerians do not want to have anything to do with his party and Atiku. And the signs are there for all to see: Obaseki’s PDP cannot even rescue itself from internal implosion.

“Nigeria remains secure in the hands of our party APC. And the future is even brighter with Asiwaju Bola Ahmed Tinubu and his running mate, Senator Kashim Shettima.

“Their candidacy has brought RENEWED HOPE across the country. We believe Nigerians will invest their trust in our party and a renewed greatness is our destiny.”