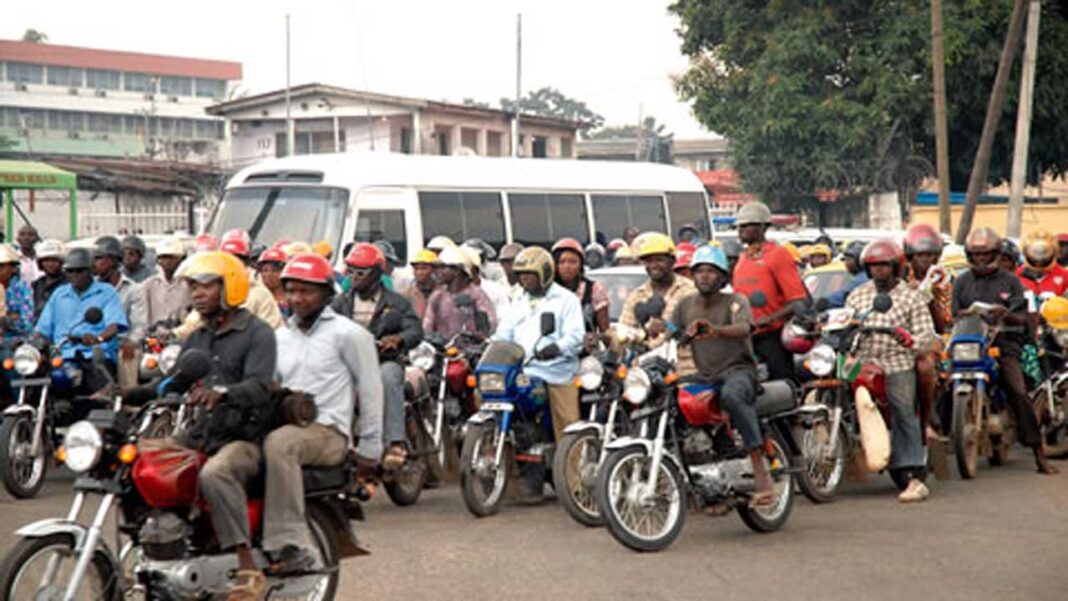 The Okitipupa Local Government Area of Ondo State has banned the operation of commercial motorcyclists locally known as Okada riders in the area from 6:00 pm to 6:00 a m.

Chairman of the local government Akinrinwa Igbekele told the New of Nigeria (NAN) on Monday in Okitipupa that the decision to ban Okada riders was to tighten security in the area.

But Ondo State Government had earlier this month commenced the enforcement of the ban on Okada operations outside 6am-6pm, Night Club activities beyond 12 midnight and use of vehicles with tinted glasses without permit.

Igbekele said that it was a proactive measure to address the challenges of kidnapping, robbery and other vices in the local government.

Igbekele said a monitoring team had been deployed to arrest and impound any motorcyclist that violates the law.

“We have witnessed insecurity in other areas in the state, although we have not witnessed such here, but that does not mean we should fold our hands and watch.

“We banned Okada from 6:00 p.m to 6:00 a.m. as a proactive measure to arrest any insecurity and other vices here,” Igbekele said.

He, however, said that the Okitipupa council was collaborating with all security agencies to respond promptly to any security breach.