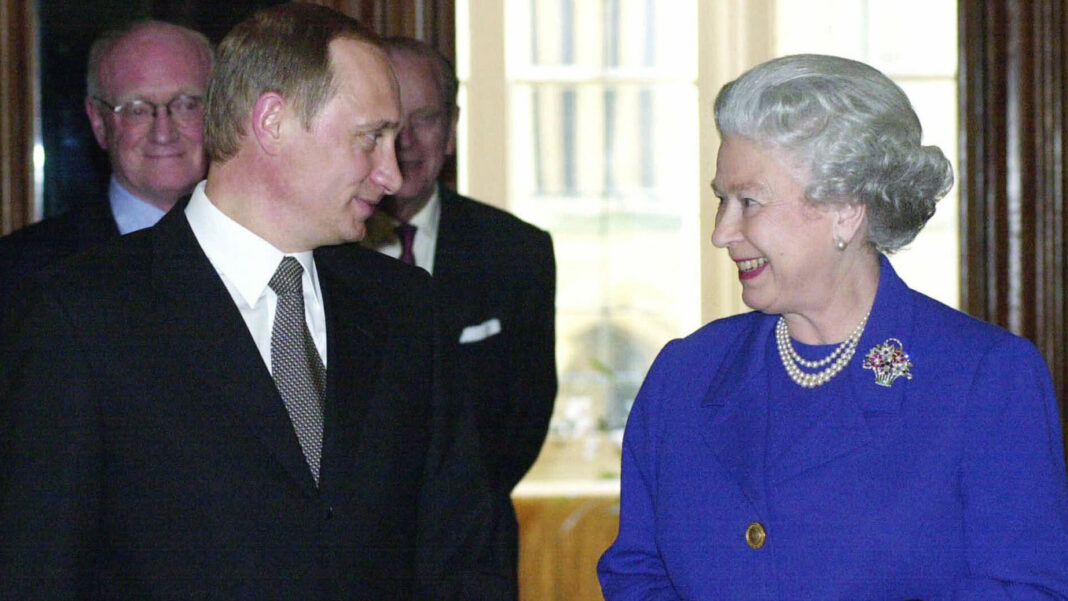 President Vladimir Putin of Russia will not be attending Queen Elizabeth’s funeral, his spokesperson, Dmitry Peskov has said.

Peskov made this disclosure during a press briefing on Friday.

The Russian president spokesperson, who noted that although “Russians respected her for her wisdom,” stated that Putin’s attendance at the Queen’s funeral “is not being considered.”

Putin had on Thursday offered his condolences to King Charles III following the death of Queen Elizabeth II, wishing the new monarch “courage and resilience.”

A statement issued by the Kremlin reads partly, “The most important events of the United Kingdom’s recent history are inextricably bound with the name of Her Majesty. For many decades Elizabeth II rightfully enjoyed her subjects’ love and respect as well as authority on the world stage.”

Queen Elizabeth II, the longest-serving monarch in British history, died on Thursday at the age of 96.