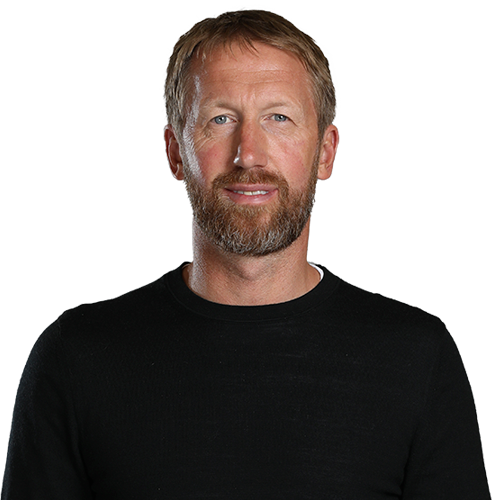 Chelsea have found a replacement for Thomas Tuchel who was sacked yesterday. The new helmsman is former Brighton Manager, Graham Potter.

A statement read on Chelsea’s website reads: “Chelsea Football Club is delighted to welcome Graham Potter as our new Head Coach, joining us on a five-year contract to bring his progressive football and innovative coaching to the Club.”

Potter, 47, had been in charge of Brighton for a little over three years and he takes over immediately and will be in the dugout for Chelsea’s next Premier League game against Fulham on Saturday.

Potter told the Chelsea website: “I am incredibly proud and excited to represent Chelsea FC, this fantastic football club. I am very excited to partner with Chelsea’s new ownership group and look forward to meeting and working with the exciting group of players and to develop a team and culture that our amazing fans can be proud of.

“I would also like to place my sincere thanks to Brighton & Hove Albion for allowing me this opportunity and in particular Tony Bloom and all the players, staff, and supporters for their continued support during my time at the club.”

The Athletic revealed Chelsea will pay Brighton about $20 million as compensation while Tuchel and his backroom staff will be paid about $15 million as a severance package.

Potter leaves Brighton in fourth place on the EPL table after six rounds while Chelsea are in sixth place, three points behind his former side.