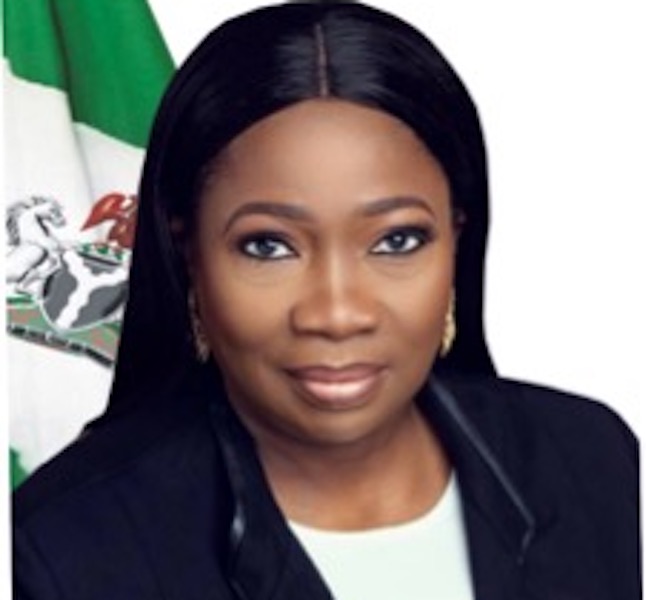 The Federal Government has advised Nigerians against travelling to the Northern Cyprus, citing the human right abuses meted to Nigerians in the country.

Director-General of the Nigerians in Diaspora Commission, Mrs Abike Dabiri-Erewa, stated this during the weekly Ministerial Briefing organised by the Presidential Communication Team at the Presidential Villa, Abuja.

She also warned the country, which is only recognised by Turkiye, does not have robust mechanisms that would enable the Federal Government pursue justice for several Nigerian students killed in the de facto State.

Officially called the Turkish Republic of Northern Cyprus, Northern Cyprus is a de facto state that comprises the northeastern portion of the island of Cyprus.

Recognised only by Turkiye, Northern Cyprus is largely considered by the United Nations and the international community to be part of the Republic of Cyprus.

Dabiri-Erewa, who noted that several Nigerians are being maltreated and killed in region, said: “Think twice before going to Northern Cyprus. We can’t do much for Nigerians there. Our students are being killed daily.”

She also dismissed the fears of Nigerians in the Diaspora that their business interests in the country may be jeopardised by the prevailing security situation.

She acknowledged insecurity in parts of the country, noting the Federal Government was doing all necessary to resolve the situation.

Dabiri-Erewa pointed out that the security forces have in recent times been bombarding terrorists in the determined attempt to end their menace, expressing confidence that whoever invests in the country among the Diasporans will have return for their investments.

She added that every Nigerian stranded in the Ukraine at the start of the conflict returned home safely.

Students psychologically affected by the conflict underwent proper counselling before continuing their education either online or onsite by enrolling into local Universities to continue their programmes, according to her.