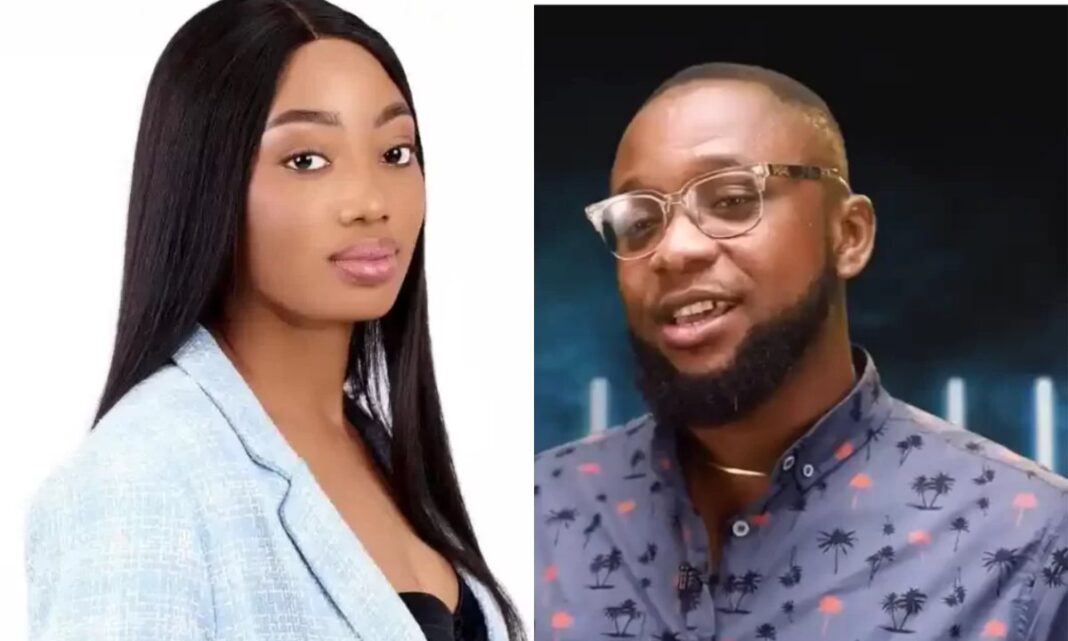 Two housemates Christy O and Cyph were evicted from Big Brother’s House on the first live eviction show Sunday night. The housemates who belonged to Level 2 are the first housemates to leave the house.

Earlier in the evening, Beauty, a former beauty queen, was disqualified for her provocative behaviour in the house. Last Sunday, she received a strike for provoking Ilebaye after the Saturday Night party. Again, after this weekend’s party, she got into a fit over her supposed lover Groovy’s dance with Chomzy, another housemate on Level 1. She threw her wig and glasses at Groovy and attempted to break Groovy’s microphone.

The live show also came with new twists. Like last Sunday, Big Brother introduced two new housemates. But they are not fake housemates. Big Brother described them as riders. They are Big Brother agents and will partake in the games but not win prizes. They will also be nominated but cannot be evicted and will be in the game till the end.

With three Level 2 housemates out of the game, only 9 eligible housemates are competing with the Level 1 housemates who are yet to face eviction.