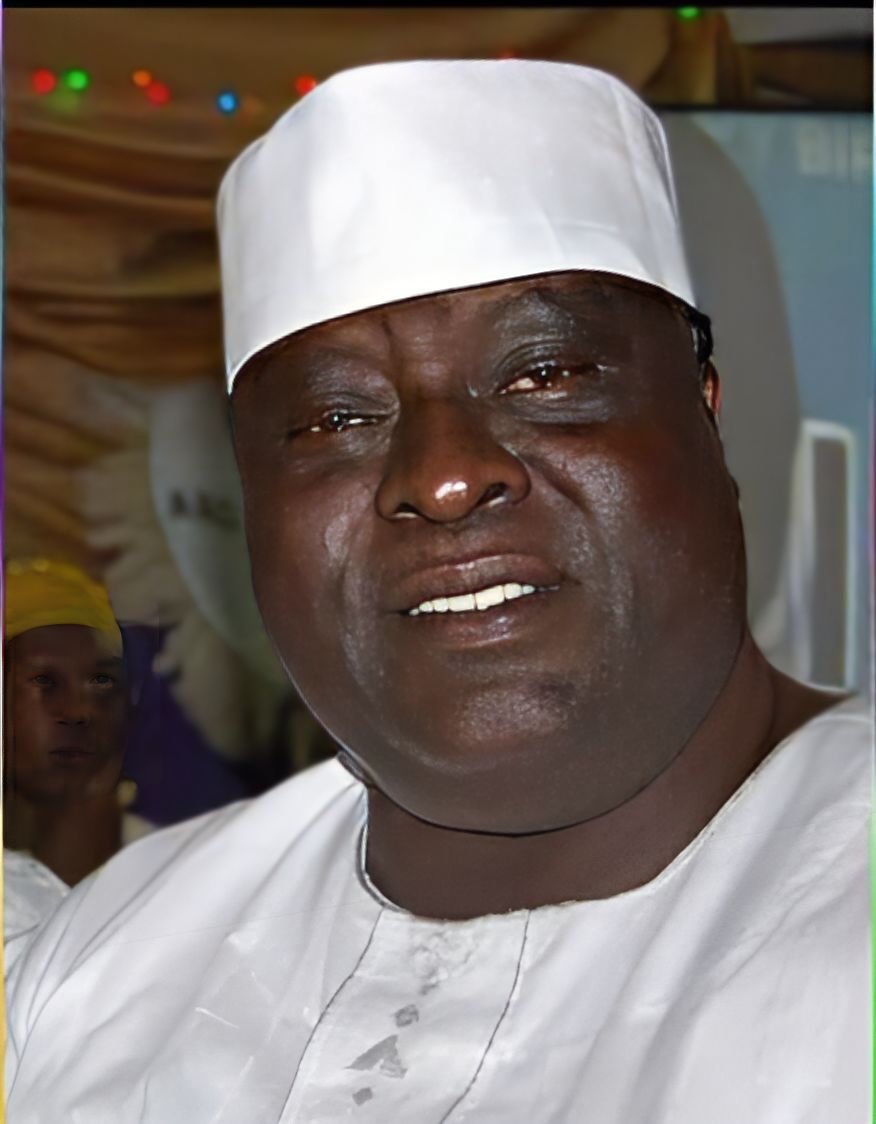 Tafa Balogun, a former inspector-general of police (IGP), is dead.

A source, who confirmed the development to TheCable, said he died on Thursday evening.

Although details surrounding his death are still sketchy, the former IGP had not been seen in public in recent times, and he was said to have been sick.

He reportedly died in a hospital in Lekki area of Lagos on Thursday evening.

The former IGP would have clocked 75 on August 8.

Balogun served as IGP between 2002 and 2005, during the administration of former President Olusegun Obasanjo.

He, however, resigned his position following allegations of corruption against him.

After he left office, he was arraigned by the Economic and Financial Crimes Commission (EFCC) over allegations of benefitting from corruption.

According to the charges filed by the EFCC, he was accused of misappropriating funds of the Nigeria Police Force (NPF), and was arraigned alongside seven companies alleged to have been used by him to commit the crime.

At the time of his resignation in January 2005, the EFCC said bank accounts containing over N1 billion, alleged to be government funds, were linked to him.

During his trial, there were reports of him being brutalized, which resulted in his hospitalisation in July 2005.

Also, in December 2005, he was rumoured to have died but the EFCC had dismissed the claim, describing it as “propaganda”.

Balogun entered into a plea bargain with the anti-graft agency, after which he was sentenced to six months imprisonment.

He was also ordered to pay a fine of N4 million.