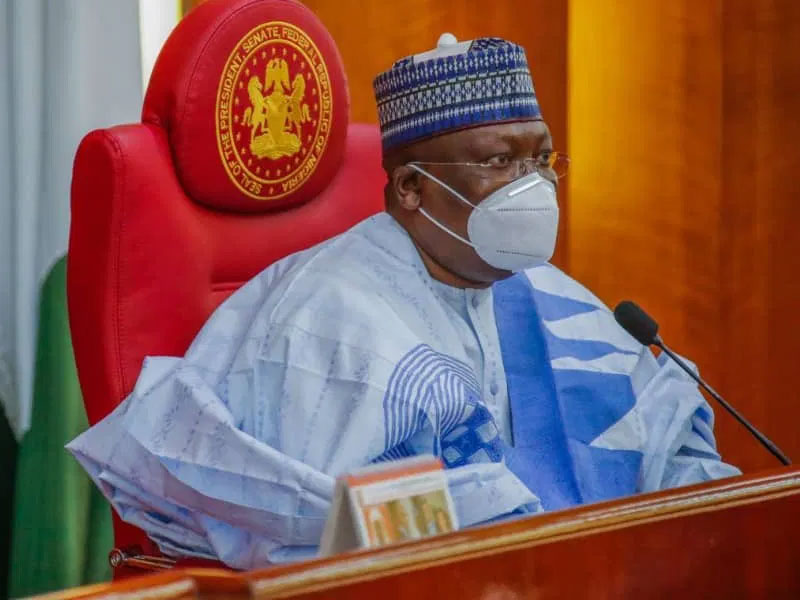 Senators on the platform of the Peoples Democratic Party (PDP) staged a walkout on Wednesday after a motion on insecurity presented by Philip Aduda, minority leader, was dismissed by the senate president, Ahmad Lawan, on the ground that the FCT senator did not speak with him before moving the motion. This, he said was against the rules of the house.

According to the senate’s standing rules, motions of emergency are meant to be presented to the leadership of the senate on or before the commencement of a session.

It is not clear to what extent the rule is adhered to.

The FCT senator made an attempt to move his motion after a two-hour closed-door session.

The minority leader said he wanted to give President Muhammadu Buhari an ultimatum to address insecurity in the country — or face impeachment proceedings.

“[We were to] give the president an ultimatum to resolve the issues of insecurity and give an impeachment notice if the demands are not met,” he said.

But Lawan responded, saying: “You did not discuss the matter with me privately.”

“We have passed this stage (emergency motions),” the senate president added.