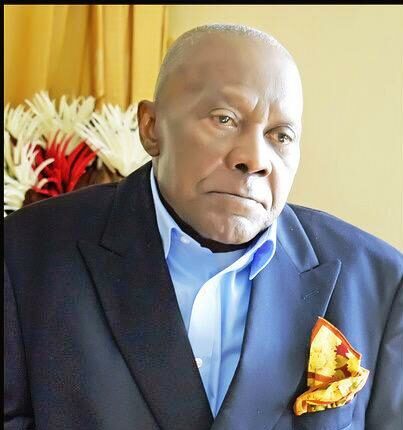 Nzeribe, who has been on life support for sometimes, reportedly died on Thursday at the age of 83, according to family members.

The First Republic politician, who represented Imo West at the National Assembly, was the longest serving Senator from the State.

It reads: “Umudei royal village of oguta in total submission to the will of God Almighty and in appreciation of the remarkably worthy life hereby announces the death of our son, cousin, uncle, husband, father and grandfather, distinguished Senator, Chief Francis Arthur Uzoma Nzeribe (Oguagu) on the 5th day May, 2022 at the age of 83.

“While we are pained by this loss , we are proud of this African Legend who distinguished himself in various fields including sports, international business, politics and gave the Nzeribe brand worldwide acclaim.”

The statement said the family had commenced the necessary traditional consultations and will in due course release a programme for his funeral rites.

At 22, Nzeribe hit a mega fortune, becoming a major player in the nation’s financial sector.

Providence smiled on him and he became so powerful and influential in Nigeria’s political landscape.

He was elected a Senator to represent Orlu first in 1999.