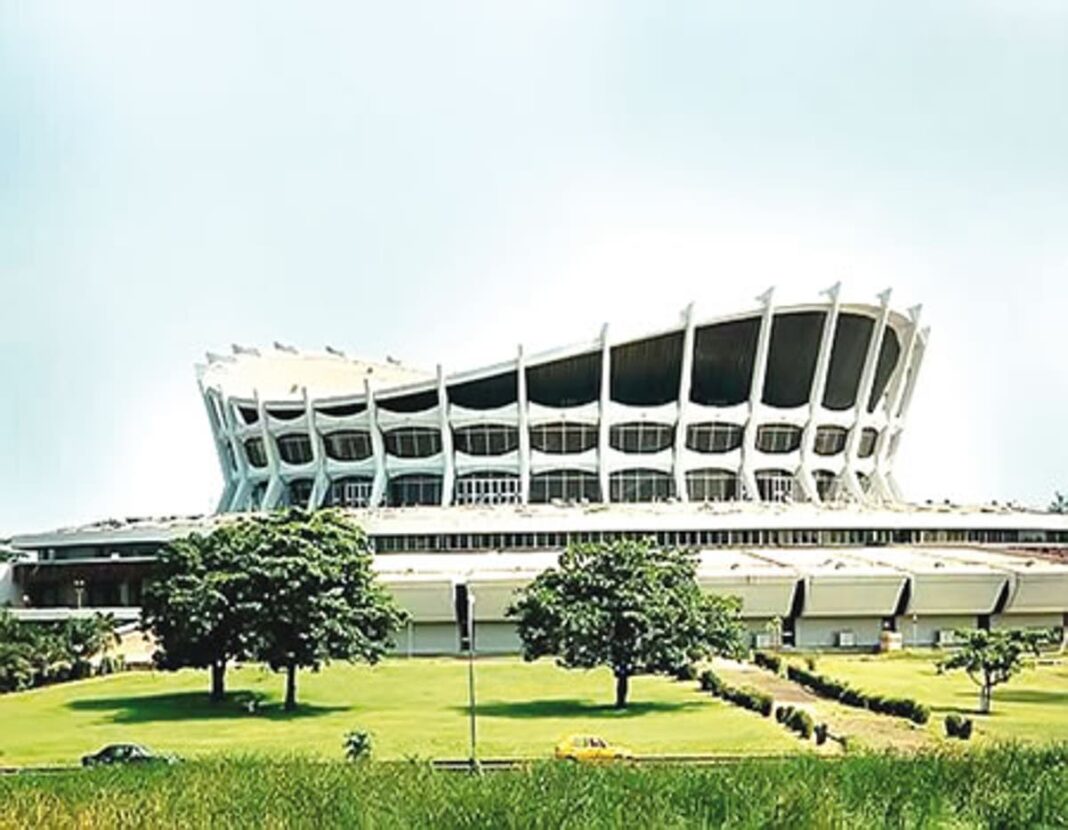 The Federal Government says the National Theatre in Iganmu, Lagos, which is under renovation, will be known as Lagos Creative and Entertainment Center, upon completion.

The Minister of Information and Culture, Alhaji Lai Mohammed, disclosed this on Tuesday in Madrid, Spain while signing an agreement on Nigeria’s hosting of first Global Conference on Cultural Tourism and Creative Industry.

The bilateral agreement was signed between Nigeria and United Nation World Tourism Organisation (UNWTO) at the organisation’s headquarters.

Mohammed disclosed that the global conference ,which would hold from Nov. 14 to Nov. 17, would be the first event to be staged at the newly refurbished edifice.

“Nigeria will be hosting the event at the National Theatre in Lagos, which is currently being renovated at a cost of 100 million dollars under a partnership between the Federal Government of Nigeria and the Bankers’ Committee/Central Bank of Nigeria.

“In addition to the renovation, new hubs are being constructed, within the premises of the National theatre, for fashion, Information, technology, film and music.

“With that, the National Theatre is now known as the Lagos Creative and Entertainment Centre.

“In addition, the Lagos surface rail system, to serve the National Theatre ,will be commissioned ahead of the Global Conference,’’he said

Mohammed said the signing of the bilateral agreement signified Nigeria’s commitment to host the event.

He, therefore, directed that the contractors handling the reconstruction project must ensure its prompt delivery for the global event.

The minister added that in an effort to ensure that the complex is ready for the hosting in November, he recently undertook an inspection tour of ongoing work there with stakeholders.

The stakeholders on the inspection tour, according to the minister, were Lagos Governor, Babajide Sanwoolu; the Governor of Central Bank of Nigeria, Godwin Emefiele and the Minister of Sports and Youth Development, Sunday Dare.

According to the minister, there was every indication that the venue would be ready early enough to host the global conference.

The Nigeria Ambassador to Spain, Mr Ademola Seriki, who said he is a member of Board of Directors of the company handling the reconstruction project, said the edifice would be completed before the global event.

Seriki, who accompanied the minister to the bilateral agreement signing ceremony, thanked the UNWTO for giving Nigeria the right to host the maiden global conference.

He said the conference would bring a huge reputation to the country and assert Nigeria’s lead in music, theatre and other areas of entertainment in Africa.

Mr Folorunsho Coker, ,Director General, Nigeria Tourism Development Corporation, was on the entourage of the minister.

The National Theatre, an iconic centre for performing arts, was established to preserve, present and promote arts and culture in Nigeria.

The construction of the monument was completed in 1976 in preparation for the Festival of Arts and Culture hosted in 1977.