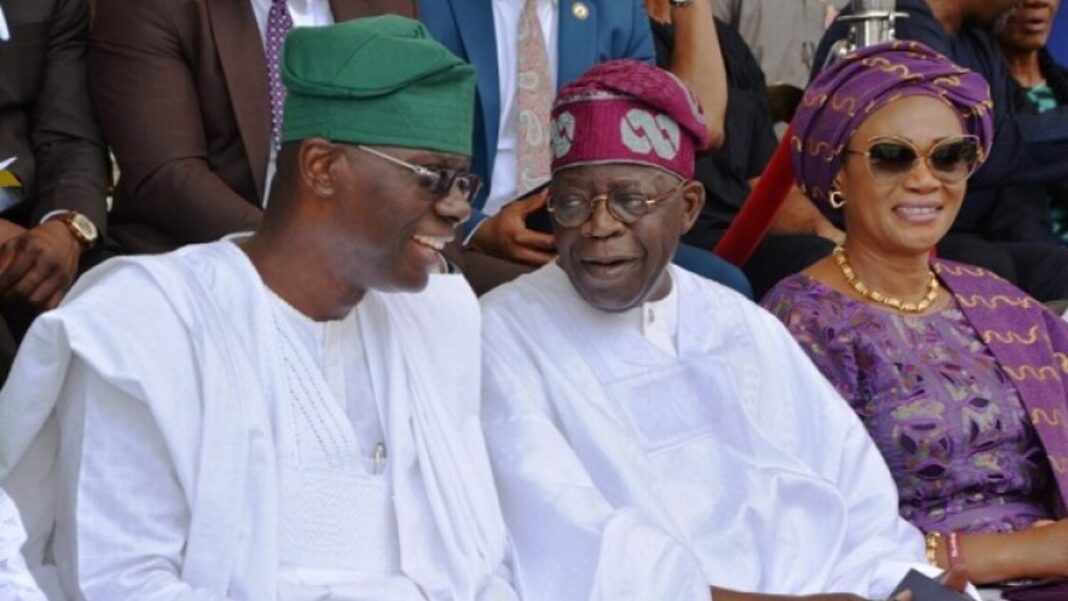 The decision of the GAC was arrived at during its meeting held on Monday at State House, Marina Lagos.

By this approval, the coast is now clear for Sanwo-Olu to re-contest for governorship slot on the platform of APC in the 2023 gubernatorial poll in Lagos.

There have been wide speculations among the political class, market leaders, as well as captains of industries in the state, especially members of the APC, on whether the incumbent governor, Sanwo-Olu, will get a second term.

This is ahead of APC governorship election primaries slated for May 27.

At press time, Sanwo-Olu was yet to pick his nomination form for the election, pending approval by the party chieftains.

According to a source, any moment from now, the governor will declare intention to contest for the governorship poll in 2023.

This also put to rest speculation that some individuals within the ruling party were scheming to succeed Sanwo-Olu, who was said to have been given just one term by GAC to complete Ambode’s Christian candidate’s eight-year term in the state.