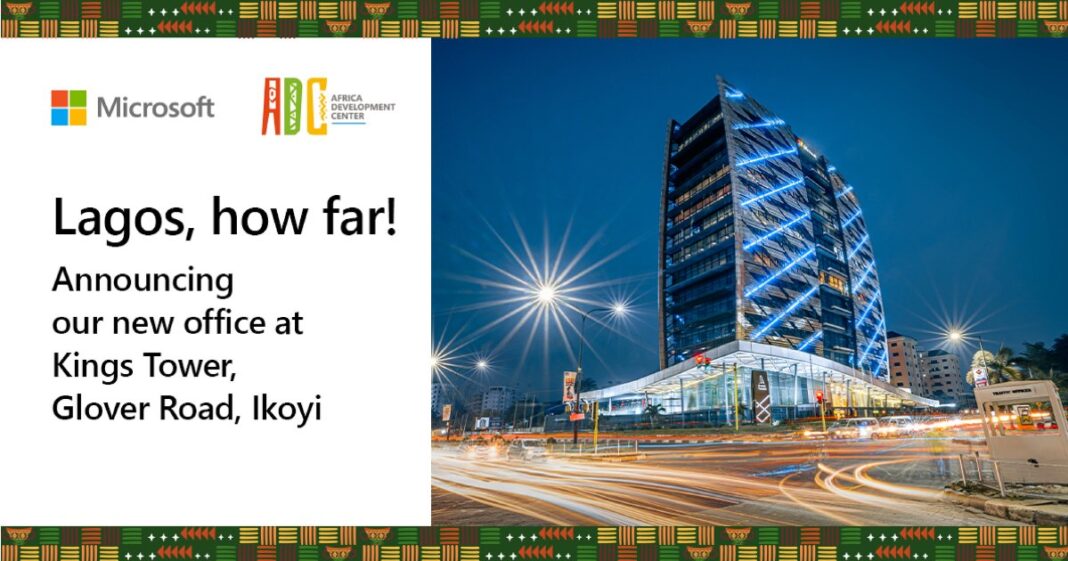 Global software company, Microsoft is on the verge of opening an engineering office in Lagos, Nigeria. According to Microsoft’s augmented reality chief, Alex Kipman, the new Lagos office will focus on building mixed reality and artificial intelligence solutions and softwares.

In addition to this, Microsoft has announced job openings in Lagos. The company is hiring engineers that will develop “new cloud services using AI and machine perception to enable rich, cross-platform Mixed Reality experiences.”

It’s not clear how many engineers Microsoft is looking to hire, however, the job vacancy was posted on March 7.

Similarly, Google made an AI inroad into Africa last year when it opened  an AI center in Accra, Ghana. It later partnered with the African Institute of Mathematical Sciences (AIMS), to provide a Masters program for Machine Learning in Rwanda.

mportantly too, this is the latest move Microsoft has made in Africa in the last seven days. Just last week, the company announced the launch of its very own Azure cloud data centers in South Africa. The Africa based data center is expected to enhance the processing of information and reduce data latency, especially for the financial industry.

With that move, Microsoft joins China’s Huawei as the two tech giants with data centers in South Africa. Amazon is also looking to open a data center in the continent soon.