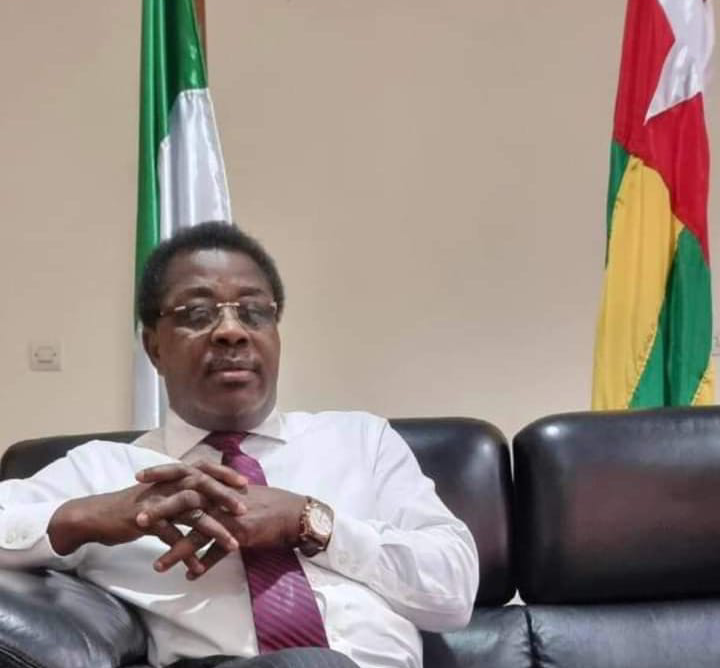 When it comes to the story of humanity, beauty and dignity, courage and compassion, diligence and perseverance constitute the central theme. And none of God’s creations embodies all of these more than a woman.

Today, the world pays a huge price for not according her the deserved place in the scheme of arrangements. Human happiness is circumscribed, progress is delayed and growth is gravely stunted when women are, willfully or inadvertently, denied seats at the table, sentenced to poverty or kept in captivity.

It bears repeating: the McKenzie Institute’s report that 26% of today’s global GDP, about 24 trillion dollars, would be added to the world’s economy by 2025 if women were allowed to play exactly the same role as men in leadership and in the economy, remains a wake-up call on humanity to reconnect itself to its source.

Whether we believe this report or not, whether we act on it or not, the damning evidence of the power we have refused to unleash, the resource we have failed to tap or have tapped half-heartedly is in the fact that against all odds, all over the world, women are shining with accomplishments that can neither be darkened by cultural prejudices nor diminished by political limitations.

And they have always done so.

Today’s woman, especially the African woman, is following in the footsteps of gallant warriors like Queen Amina of Zaria (Nigeria) who ruled for 34 years, expanded her kingdom of Zazzau through conquests and built the most viable commerce network in the north of Nigeria; and Yaa Asantewaa who, as Queen Mother of the Edweso tribe in present-day Ghana, led, in 1900, an army of thousands against invading colonialists.  She was eventually driven into exile in Seychelles where she lived for 20 years until her death in 1921, but not until the unwanted occupiers were given bloody noses in battle.

The bravery of Queen Nzinga Mbande of Ndongo and Matamba, regions in present-day Angola, who led many battles against Portuguese colonial marauders, remains a shining lodestar for today’s African woman.

Of course, today’s woman, in juggling different careers with her role as wife, mother, leader and family builder, only imitates the illustrious Funmilayo Ransome-Kuti of Nigeria, the matriarch of the iconoclastic Ransome-Kuti clan, political activist, leader of the African Women Union and the first Nigerian woman to drive a car.

The African woman lives a life of sacrifice very much like that of Josina Muthemba Machel, a leader of the Mozambican fight for independence. Besides the fact that she joined the FRELIMO liberation movement in 1960 and led the “Women’s Detachment” who took up arms alongside men in the trenches to fight for Mozambique’s freedom, she was the anchor for the gallantry of her illustrious husband, the late Samora.

History has it that Taytu Betul as Queen of Ethiopia fought alongside her husband, Emperor Menelik II, and led her people to victory over Italian forces in 1896.

This is to mention just a few.

The women of Nigeria and Togo especially have always been in the trenches in the battle for positive change. The Nigerian women not only joined in the fight for independence, under President Muhammadu Buhari especially, they have also been a major part of the nation’s transformation.

On their part, the women of Togo fought higher taxation in the colonial era and, today, with President Faure Gnassingbe, are carrying a banner aloft whose inspiring emblem is a light of hope.

Their tribe, in number and quality, in positions of power and authority, is exemplary.

And on this International Women’s Day with the theme, Gender Equality Today for a Sustainable Tomorrow, no better message can there be than to remind all that the journey to a future of greatness for humanity should begin at the appropriate starting point: sound education for the girl-child.

Already, the scriptures have this to say to us about the woman:

‘’Strength and dignity are her clothing…

She is more precious than jewels…

She opens her mouth with wisdom…

And the teaching of kindness is on her tongue!”

May the tribe of Women continue to triumph.

Debo Adesina is Ambassador of the Federal Republic of Nigeria to the Republic of Togo.Read More