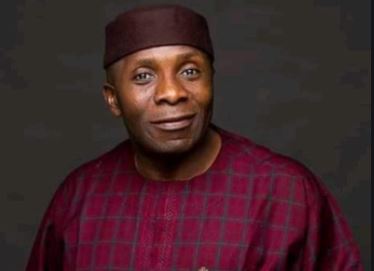 The leadership crisis rocking the leadership of the ruling All Progressives Congress (APC) took a new dimension on Tuesday as the party’s national secretary, Sen. John Akpanudoedehe, resigned his position.

Akpanudoedehe, who attended the meeting chaired by the Acting National Chairman,  Governor Sani Bello of Niger State, was advised to tender his resignation letter, according to party sources.

It was also gathered that the Governor of Yobe state, Mai Mala Buni, who had been chairing the party since the leadership of Adams Oshiomhole was sacked, will also be given a soft landing by asking him to tender his  resignation when he returns from his foreign trip.