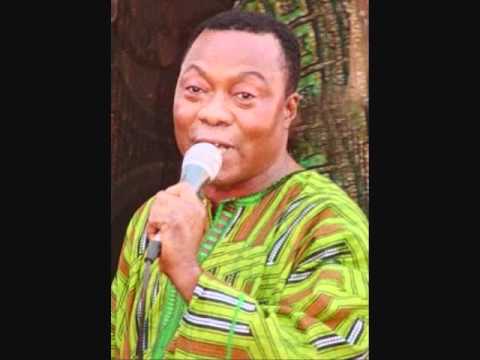 The late musician who created the Soko brand of Juju Music was confirmed dead at the Lagos State University where he was receiving treatment for an undisclosed ailment.

His emergence on the music scene in 1991, with the album, Super Jet, commanded attention. He launched his career at a time when veterans like Ebenezer Obey, King Sunny Ade, and Sir Shina Peters were already household names.

He was about 10 years old when he started playing the guitar.

He went to become a guitarist in his church and brought fame and wealth into his family. His dexterity on the guitar earned him the nickname, Wonder Boy.