Apple hits $3trn market value…now worth more than all cryptocurrencies 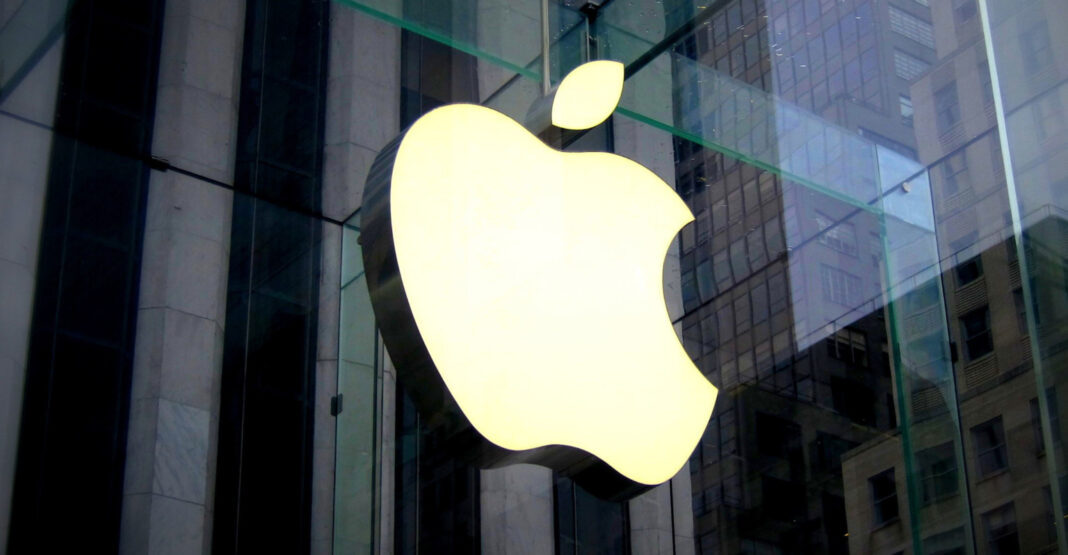 Apple has become the first American company to reach a market capitalisation of $3 trillion.

On Monday, the company crossed the $3 trillion mark when its share price hit $182.88 in midday trading before paring some of its gains.

With this development, the maker of iPhone, Mac computers and Apple wristwatch is now the most valuable publicly traded company in the world.

It is worth more than the value of all of the world’s cryptocurrencies.

The combined value of cryptos currently stands at $2.2 trillion, according to data obtained from coinmarketcap.com.

It also implies that Apple’s net worth exceeds the gross domestic product (GDP) of countries including India ($2.9 trillion), France ($2.9 trillion) and Russia ($1.6 trillion).

At a market value of $3 trillion, Apple tripled its valuation in less than four years. It reached $1 trillion in valuation in August 2018 and doubled the figure two years later in August 2020.

“Hitting $3 trillion is another historical moment for Apple as the company continues to prove the doubters wrong with the renaissance of growth story playing out in Cupertino,” Dan Ives, an analyst at Wedbush Securities said.

“The linchpin to Apple’s valuation re-rating remains its Services business which we believe is worth $1.5 trillion in the eyes of the Street.”

Patrick Burton, co-portfolio manager of the MainStay Winslow Large Cap Growth Fund, which holds about 2.75 million Apple shares, said, “I never thought I’d see a $US3 trillion market cap, but it speaks to Apple’s prospects over the next five to 10 years”.

“We feel very good about the outlook, and continue to see meaningful opportunities ahead, with a stable iPhone franchise and growth drivers from both services and new products. It has really been a great growth stock, and the valuation is sustainable.”

Apple isn’t the only company in the trillion-dollar club; Amazon, Alphabet, Microsoft, and Tesla all have market caps exceeding $1 trillion.