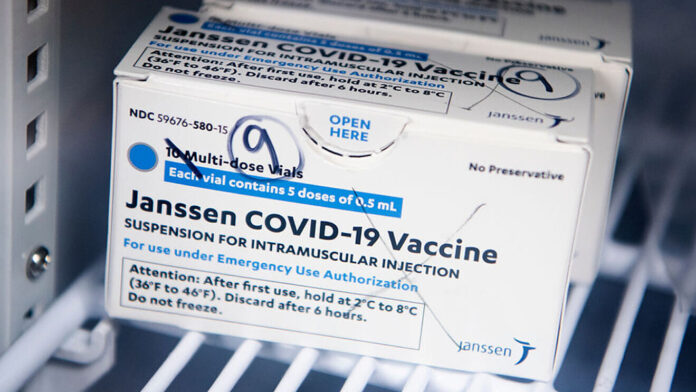 Reports by Reuters indicate that the Indonesian government is set to impose a travel ban on travellers from Nigeria and seven other African countries over concerns about the outbreak of a new variant of Covid-19 tagged Omicron.

This is coming in spite of the fact that no single case of Omicron has yet been detected in Nigeria.

Travellers who have been to South Africa, Botswana, Namibia, Zimbabwe, Lesotho, Mozambique, Eswatini, or Nigeria for the past 14 days are affected.

The report quoted Luhut Pandjaitan, coordinating minister for maritime affairs and investment, as saying that Indonesian citizens who have been to the eight African countries and Hong Kong will quarantine in designated facilities for 14 days.

Pandjaitan also disclosed that travellers entering the country will have to quarantine for seven days compared to three days earlier announced.

“Omicron has spread to more countries, so to respond to these developments, today the government wants to carry out the following policies,” the minister was quoted to have said by Reuters.

Fedredsnews had earlier reported that South Africa’s National Institute for Communicable Diseases (NICD) announced the discovery of the new variant, B.1.1.529.

The World Health Organisation (WHO) subsequently named the new variant ‘Omicron’ and classified it as a variant of concern.

The global health organisation advised countries to enhance surveillance and sequencing efforts, as well as ensure strict adherence to the COVID protocol to limit the spread of infections.