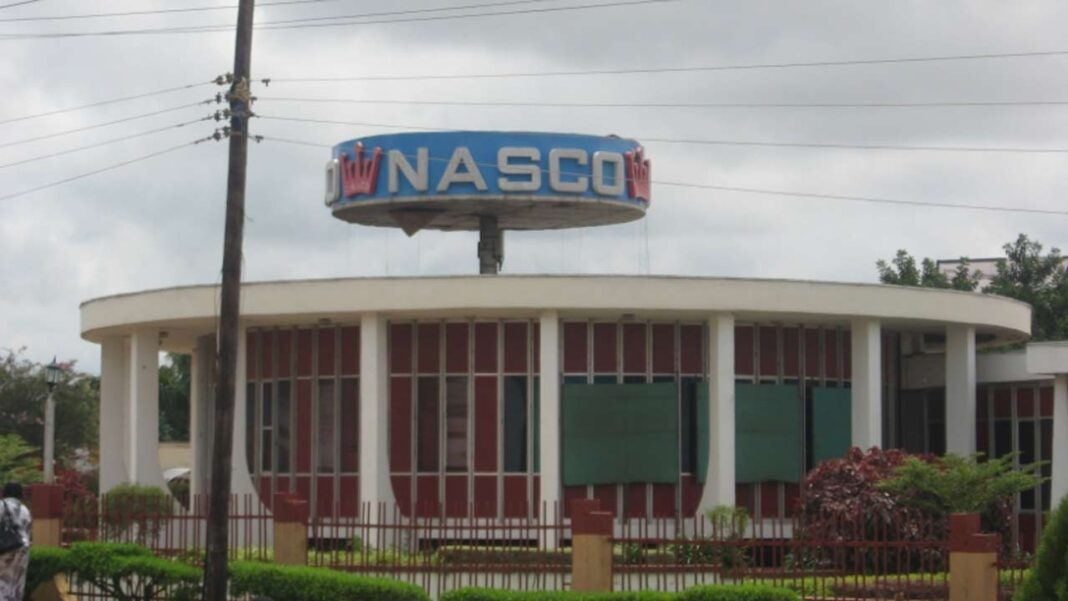 The NASCO group, manufacturers of the popular breakfast cereal brand, Nasco cornflakes, has debunked claims that the company and its founder, Late Ahmed Nasreddin has been involved in terrorism financing in Nigeria and across the world.

The rebuttal was contained in a statement released by the company on Tuesday.

Titled: ‘NASCO REJECTS RESPONSIBLE & FAKE JOURNALISM, the company described the allegation as defamatory and slanderous, noting that they have never and will never sponsor any criminal act or organization or violence of any kind.

NASCO in the release stated that its founder was exonerated by the United Nations Security Council and US government after the unfortunate incident of 2001 where thousands of people and entities were subjected to investigation.

The company said that, after the “unfortunate events of 2001,” thousands of people and entities around the world were subjected to investigations.

“A detailed examination by the United Nations Security Council and the US Government totally exonerated NASCO’s late founder. Dr Ahmed Nasreddin, and his business interests of all allegations.

“It was clearly established that NASCO was never at any time associated with the sponsorship of terrorism — directly or indirectly — anywhere in the world,” adding that “a similar investigation was done by the National Intelligence Agency of Nigeria, where it also came to the same conclusion, thereby exonerating our late founder and NASCO Group of any act or complicity in the sponsorship of terrorism in Nigeria or any other country.”

The company also said its asset or associate business interest was never seized or account frozen after the investigation noting that it has never had any dealing with other alleged terrorists it was roped with.

“NASCO can also categorically affirm that it has never been associated with nor had business dealings with any of the persons mentioned in the false report.”

The group stated that it is one of the leading companies in Nigeria with an acknowledged legacy of working towards the economic growth and development of the nation, while positively impacting the lives of millions of people.

NASCO described the allegation as false, stating that it was done clearly in an orchestrated manner with malicious intent aimed at causing commercial damage to the brand.