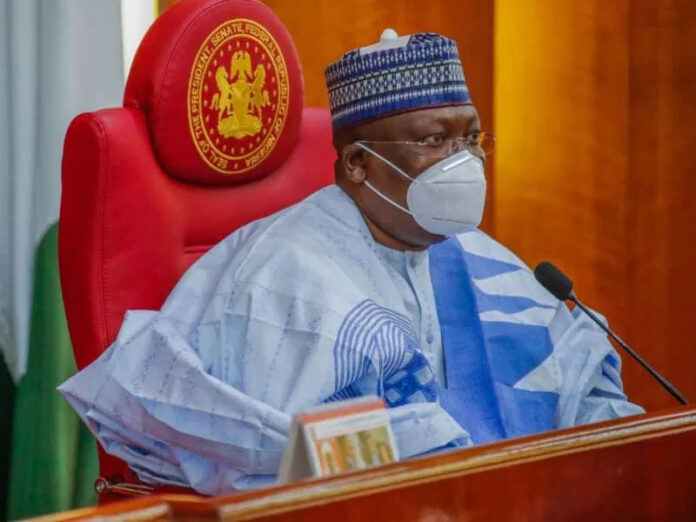 The Nigerian senate has asked international oil companies (IOCs) operating in the Niger Delta region to relocate their headquarters to their states of operation.

The upper legislative chamber passed the resolution during the plenary session on Tuesday, following the adoption of a motion sponsored by Albert Akpan, the lawmaker representing Awka Ibom.

Leading the debate on the motion on Tuesday, Akpan said the relocation of the IOCs to their host communities will facilitate development in the areas.

He said the IOCs ought to relocate to the region because they once operated there before they left “due to some reasons”.

“Their operation outside of host communities and operational base accounted for the high cost of oil and gas production.

“This is a big setback to the country’s oil and gas industry and it is militating against maximum revenue from crude oil and gas sales to the federation account.”

Recall that the Vice President, Yemi Osinbajo had, in March 2017 supported the call for the IOCs to move their offices close to the areas of their operations.