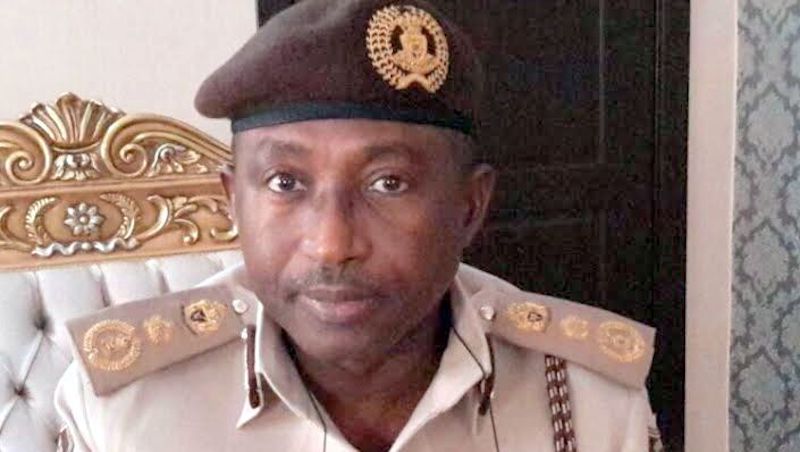 President Muhammadu Buhari has approved the appointment of the deputy comptroller-general in charge of finance and accounts, Idris Isah Jere as the new comptroller general of the Nigeria Immigration services, albeit in an acting capacity.

This is coming on the heels of the retirement of Muhammed Babandede after 36 years in service, five of which he was the substantive Comptroller-General.

Speaking at a valedictory session organised for him on Friday, Babandede said his success as comptroller-general was made possible by the support of team members.

“Today is independence day for me; independence because it has been a difficult time. My wife will keep saying ‘will you die working?’ My wife keeps saying, ‘you keep working even in the night’,” he said.

“Please, I am going; don’t throw away the ideas we started. Physically, I am not around but keep the good things. Change the bad things; amend it, but always do it through concession. All the things I have done, I have done it by having a process,” he said.

“I spent 36 years. I should be grateful to God. I have spent five years and four months as comptroller-general, so I cannot abandon my baby. Immigration is my baby; it will not be abandoned. I am proud to say I have left immigration better than I found it.”

Babandede was appointed as the 16th comptroller-general of NIS in May 2016.