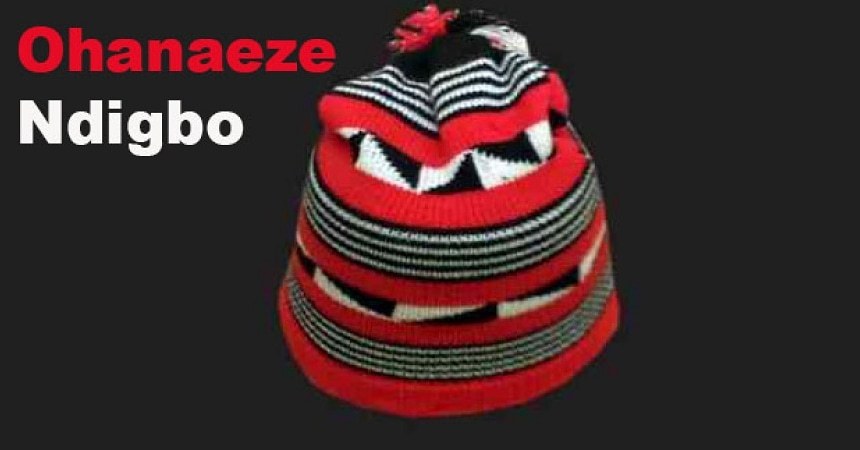 The global arm of Igbo socio-cultural organisation, Ohanaeze Ndigbo Worldwide has called on President Muhammadu Buhari to grant amnesty to the detained leader of Indigenous Peoples of Biafra (IPOB), and other Biafra agitators currently in detention across the nation.

This is coming after Governor Hope Uzodinma of Imo State announced that President Muhammadu Buhari will visit the state on Thursday, to commission significant projects.

In a statement issued on Tuesday by its Secretary-General, Mazi Okechukwu Isiguzoro, the organisation also called on the President to implement the Professor Chigozie Ogbu, led Ohanaeze Ndigbo Committee report on State creation.

The Committee had recommended the creation of Aba State from the present Abia, as equalization and sixth state for the southeast, as a legacy gift for Ndigbo.

Ohaneze said revisiting that recommendation will be a rare opportunity for President Buhari to appease the southeast like the way he used June 12th to appease southwestern Nigeria as Democracy Day.

The group noted that it would ensure a balance of the equation and bring lasting political stability in every facet of governance of Nigeria.

Ohaneze lamented that the southeast region had endured huge marginalization from successive governments since the inception of present democracy in the nation.

According to the highest organization in Igbo land, “the President should grant presidential pardon to all pro-Biafra agitators and the leader of the IPOB, Kanu, from there, the truce will commence towards addressing the demands of the successionist groups across the Igbo land as it predominantly relates to the continued marginalization of the Igbo race in the Nigeria scheme of things.

“The presidential amnesty would douse the tension necessitated from the rearrest of Nnamdi Kanu and other pro-Biafra agitators detained in security formations across the federation.

“The visit of President Muhammadu Buhari to the southeast zone will become significant and highly appreciative of the president comes to Imo state in the southeast geopolitical zone of Nigeria, and look into these issues critically and holistically

“We have the least states in the country. Recall that a committee on State creation was set up by the national body of Ohanaeze ndigbo and was chaired by the current Vice-Chancellor of Ebonyi State University, Professor Chigozie Ogbu, submitted its report which recommended the creation of Aba state to ensure structural balancing, we demand from the President that that report should be implemented, because, it will go along way in addressing some of the challenges facing the southeast.

Ohanaeze ndigbo further regretted that no Igbo man could be seen in the current Nigeria settings occupying sensitive and juicy positions, adding that some of the factors contributed to the myriads of separatist agitations in Igbo land which it maintained, must be discussed and addressed.

”This charter of demands will correct the erroneous messages that President Buhari’s visit to Imo State is an alleged endorsement of open grazing routes and part of the Fulanilazation of the South, Ohaneze said

The Pan Igbo socio-cultural organization also warned some miscreants who would want to foment violence during the presidential visit to stay clear, rather than resorting to Sit at home and violence, Ndigbo should imbibe the Igbo cultural ancestry and norms of welcoming visitors with warmed reception.

According to the Ohanaeze, “we heard intelligence reports that some miscreants had planned to embarrass the President and his delegation during the visit in Imo.

“We warn the miscreants not to pelt stones and sachet water on our visitors, security agencies will deal ruthlessly to anyone or any group of persons that engages in such immoral act.