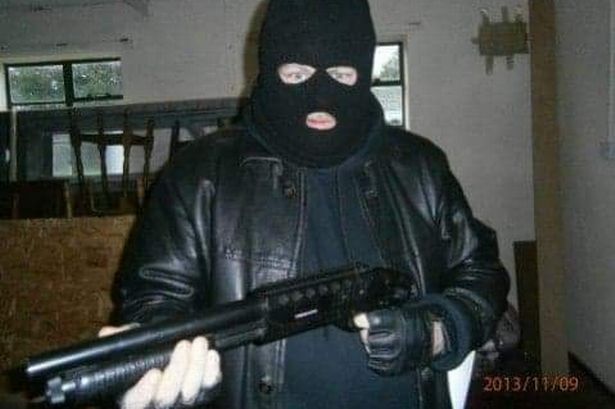 The Robbers blocked the road with an ash colour Toyota Corrolla at about 7 PM, shot sporadically for the period the robbery lasted.

Sources told Fedredsnews the Robbers operated for about an hour unchallenged, adding that unsuspecting travellers were dispossessed of their valuables.

Unconfirmed source said five persons were killed by the armed robbers, adding that the robbers abandoned the ash colour corolla with which they barricaded the road after the attack.

The source who pleaded anonymity, said some travellers who sighted the robbery operation from afar, made a u-turn and ran for safety, adding that some passengers fled into the bush to take cover.

Contacted, the Police Public Relations Officer, PPRO, DSP Bright Edafe said; “I am not aware, but I will make contact and get back to you later.”