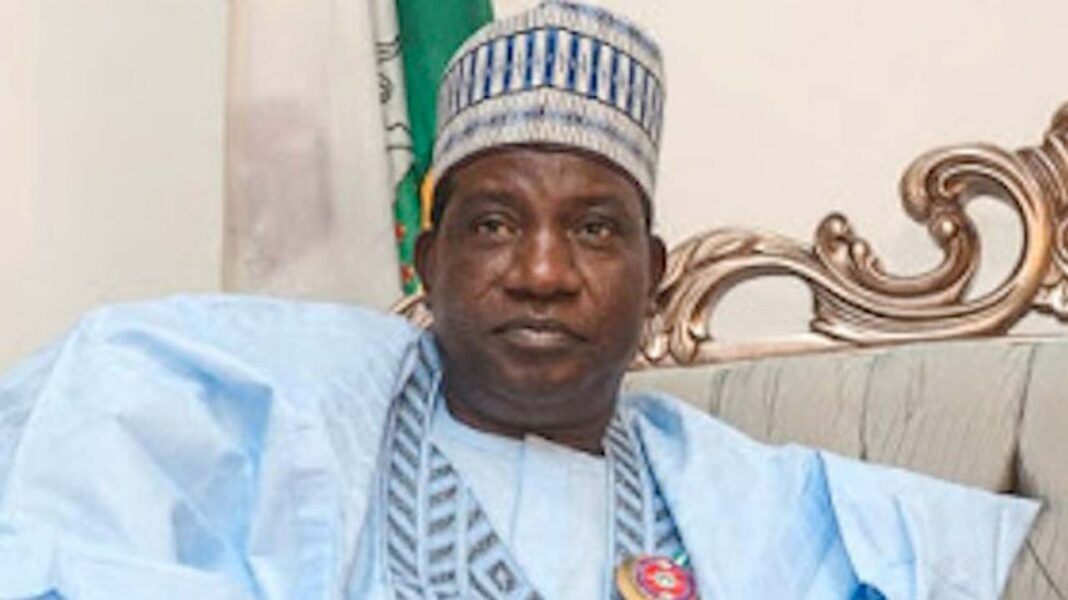 The Youth Wing of the Christian Association of Nigeria, YOWICAN has reacted strongly to the incessant killings of hapless Nigerians by Fulani terrorists and hoodlums, particularly the recent violence and arson in Jos North Local Government Area of Plateau State, saying Nigerians should not just fold their arms, but resort to self-defence.

According to a statement on Sunday by the YOWICAN Chairman, Mr Belusochukwu Enwere, last week’s bloodbath in which over 35 Plateau citizens, mostly Christians were killed in the Sangam area of the State was uncalled for, unacceptable and condemnable.

The statement titled, ‘YOWICAN Condemns Plateau Killings, Urges Christians to Defend Themselves, reads in part: “Where are our leaders? The labour of our hero’s past is beginning to be in vain. Nigeria is sliding into anarchy where religious and ethnic terrorism is spreading like wildfire.

“All these must stop. Christian youths across the country and indeed Nigerians should defend themselves against killers before we are all consumed.

“Enough is enough. The act of willful killing in Nigeria, especially the recent ugly situation in Plateau state must stop with immediate effect.

“We condemn the killings in totality. All Nigerians must live together as people of one indivisible nation.”

While commiserating with the families of those who lost their lives during the latest attacks in Plateau, YOWICAN urged the Federal and State Governments to rise up to their responsibility of protecting the lives and property of the people.