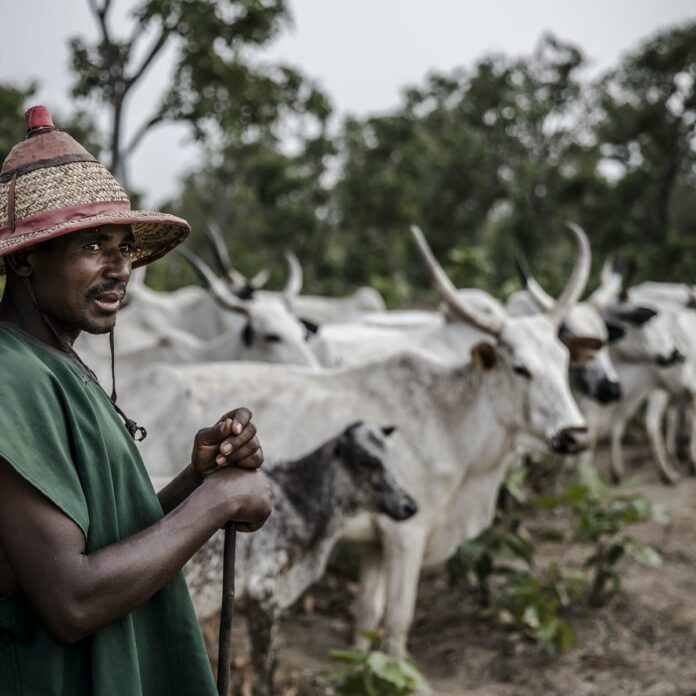 The Federal Ministry of Agriculture and Rural Development on Friday said most of the 368 grazing reserves to be reviewed by the Presidency are in the northern part of the country.

This was disclosed by the director of animal husbandry services department, Winnie Lai-Solarin who spoke with reporters on Friday. She said a committee working on the review of the grazing sites and the states would be made known as soon as they are done.

She stated that the Minister of Agriculture and Rural Development, Alhaji Sabo Nanono, is a member of the Committee reviewing the 368 grazing sites across the 25 states, adding that it will not be different from what the ministry is doing.

She added that information has not changed about the states where the country has 415 grazing reserves.

“It is good we allow the presidency to do their work. The first set is what they just announced. Going forward, they will bring all the details out for everyone to see”.