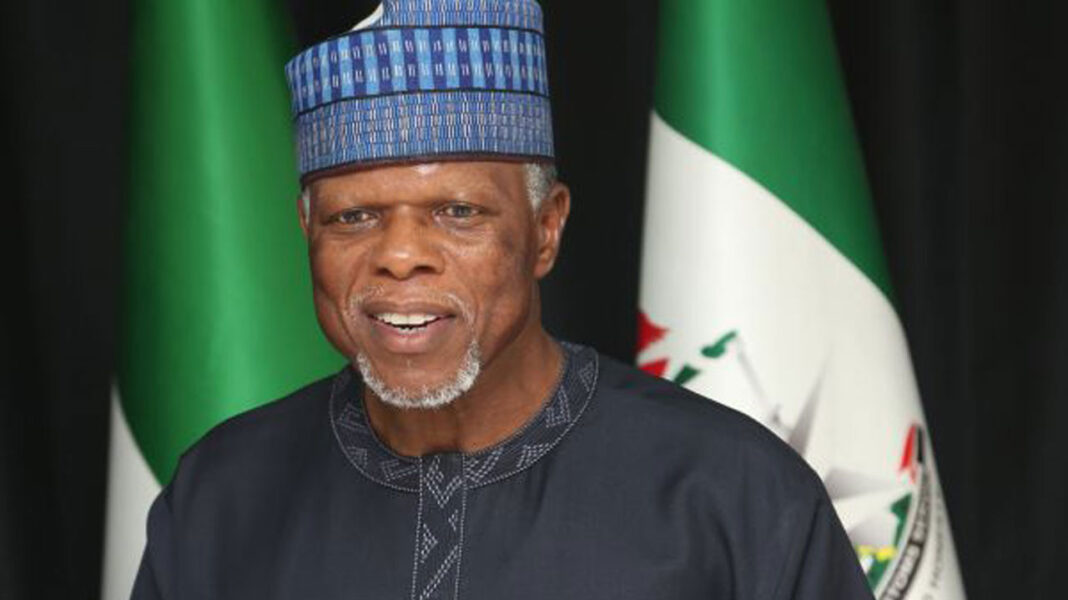 The Nigeria Customs Service (NCS) has called for the re-introduction of excise duty on all drinks produced in the country.

Hameed Ali, comptroller-general of the NCS, disclosed this at an interactive session on the 2022-2024 Medium-Term Expenditure Framework (MTEF) organised by the house of representatives committee on finance.

This is not the first time government is proposing a collection of excise duty on soft drinks.

Last year, Ali had asked the federal government to lift tax waivers for companies producing soft drinks within the country.

In 2019, Zainab Ahmed, the minister of finance, had announced that the government may introduce excise duty on carbonated drinks.

Excise duty is a levy placed on the manufacture of locally produced goods.

James Faleke, chairman of the committee, had asked why NCS does not charge excise duty on non-alcoholic drinks.

Responding, the comptroller-general said the NCS had made several submissions for alcoholic and non-alcoholic drinks to be taxed.

“On several cases, I have made submissions. Mr Chairman is aware that I have been on this battle that we should re-excise the companies that were de-excised in 2019,” he said.

“For us, we have been battling for it, and I hope that one day, we will start collecting.”

Also speaking at the event, Leke Abejide, a member of the committee, said the federal government must ensure the implementation of excise duty on all drinks, adding that it will drive revenue generation.

“Customs is doing well, and I am happy. This finance act that we passed in 2020, we should try and start making it work for carbonated drinks,” he said.

The committee chairman said the lawmakers may consider amending the Finance Act so that excise duty will be charged on both carbonated and non-carbonated drinks.

“We will be considering, I am sure that the federal government will be coming up with the 2022 finance bill, there is a need for us to look at the possibility of charging excise duty on all drinks manufactured in this country, this on all drinks, carbonated and non-carbonated,” he said.

“Carbonated is already part of the finance act, but companies cannot be operating and making huge profits. We are talking about excise – I am sure they are paying their income tax, but in terms of production tax, even non-alcoholic are injurious, if you drink too much you will just be consuming sugar.”