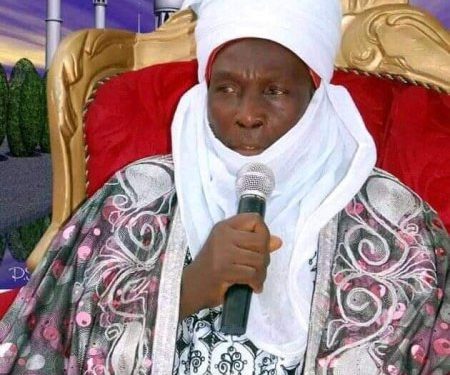 Dare-devil bandits, again, had a field day in Kaduna state on Sunday as the Emir of Kajuru, Alhaji Alhassan Adamu, and 12 members of his family were abducted, the latest evidence of lawlessness and insecurity that have pervaded a city that was once a melting pot for all Nigerians.

Multiple sources said the emir was abducted at about 00:30 hours from his palace.

Senator Shehu Sani, while reacting to the incident tweeted that women and children were among the people stolen by the bandits.

Kajuru in Kajuru LGA is just 30 minutes from Kaduna.

“The Bandits operated freely for one hour in the town. In my Kaduna state nowadays is no more about who is safe but who is the next victim”, Sani said.

“Nowadays, if you are heading towards Southern Kaduna from Kaduna city,and you see cattle blocking the road, the safest thing to do is to speedily reverse like Disney’s McQueen and drive fast like Lewis Hamilton”, Sani further tweeted.