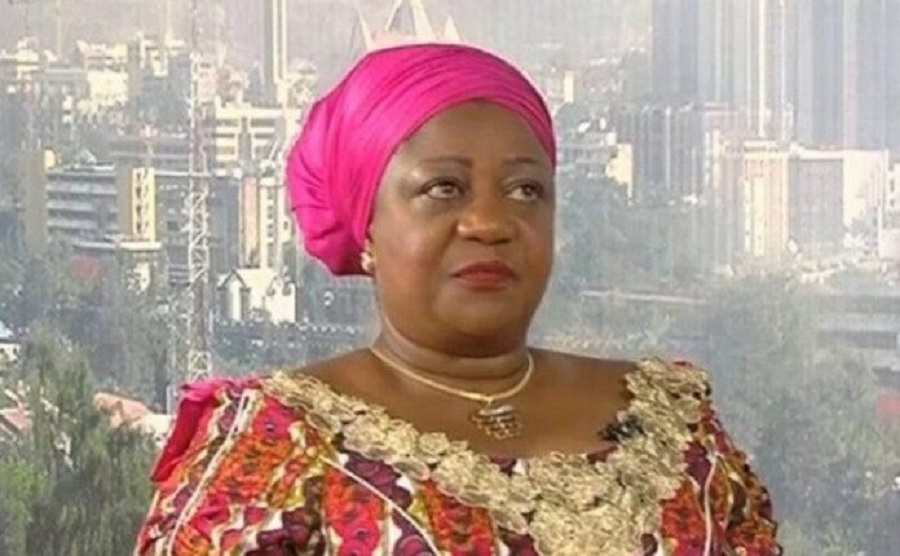 The confirmation of Presidential aide, Lauretta Onochie as an INEC commissioner has elicited stiff opposition from an anti-corruption group, Concern Nigerians.

In a letter addressed to the Senate President on Monday, the group said the red chamber would be setting a dangerous precedence with Onochie’s confirmation since it has become public knowledge that she is a card carrying of the All Progressives Congress and a political aide.

It, therefore, argued that her confirmation would violate the provisions of both the Electoral Act and the 1999 Constitution of Nigeria (as amended).

The letter was signed by the convener of the group, Mr Deji Adeyanju and copied to the US Ambassador to Nigeria, the UK High Commissioner to Nigeria, and the EU Head of Missions in Nigeria.

It reads in part: “We write, in our capacity, as a citizen-led human right organization to offer a timely warning on the proposed confirmation of Ms. Laureta Onochie as an INEC commissioner, in clear violation of the provisions of the extant Electoral Act and the Constitution of the Federal Republic of Nigeria, 1999 (as amended).

“We wish to draw your attention to the fact that elections in Nigeria usually determine, to a large extent, the nation’s fate. Accordingly, the senate must be careful not to set a dangerous precedent with the confirmation of Ms. Onochie, lest a day come when the president of Nigeria may nominate his party chairman as the INEC Chairman.

“If this your proposed action of confirming Ms. Onochie goes on according to plan, it will make many lose hope in elections and democracy in the country. We urge you not to reverse all our democratic gains by this action.

“In the light of the foregoing, we hereby request that you take urgent steps to safeguard the nation’s present and future electoral process, by declining the nomination of Ms. Onochie as an INEC Commissioner.”