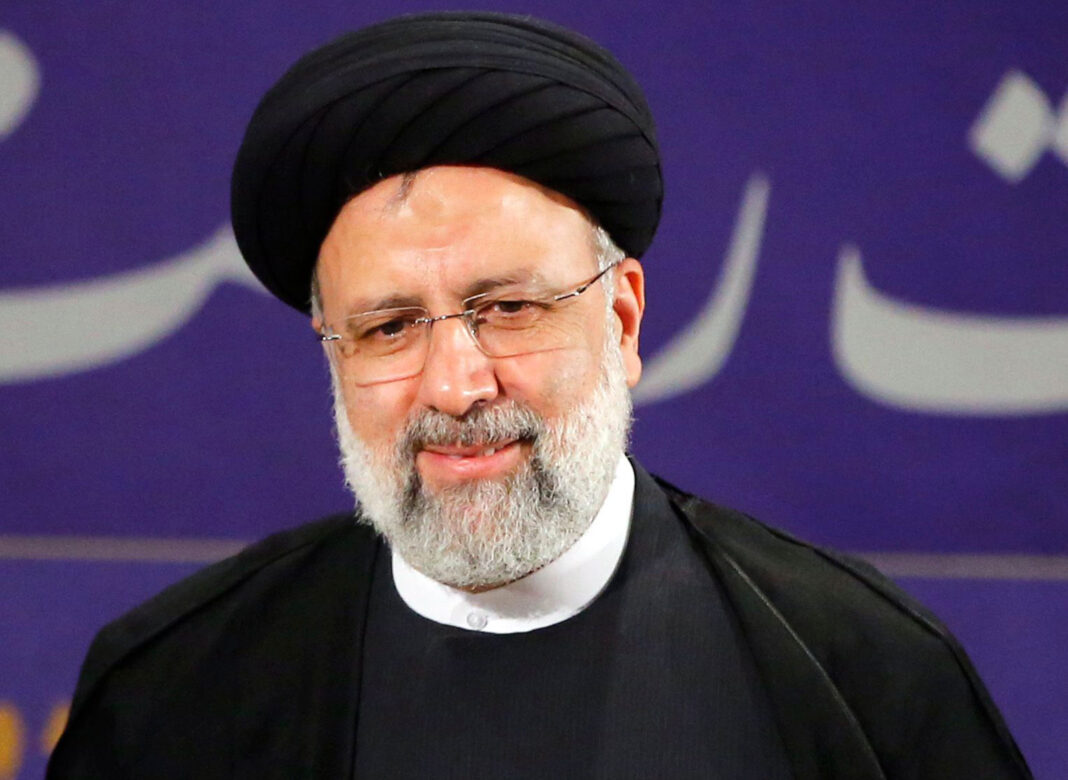 During the first news conference after his election win, he said he could not imagine meeting Biden, as he ignored the 2015 nuclear deal by supporting “inhuman sanctions” against the Iranian population.

“Biden has to lift the sanctions first to make the United States look credible again in Iran.’’

The 60-year-old won Friday’s presidential elections with 60 per cent of the vote as the top candidate of the hardliners camp.

After most competitive candidates were weeded out by the electoral body, Raisi stood practically unopposed for election.

Participation was at a record low at below 50 per cent, which observers said was a move to boycott the election.

Raisi, an arch-conservative cleric who is close to Supreme Leader Ayatollah Ali Khamenei and is accused of human rights abuses, is set to be inaugurated in August.

Negotiations have been going on for weeks on reviving the 2015 nuclear deal which has been in tatters since former U.S. President Donald Trump pulled the country out of the accord in 2018.

However, it has not shown signs of breakthrough after six rounds of talks in Vienna and it remains unclear how Raisi’s win would affect them.