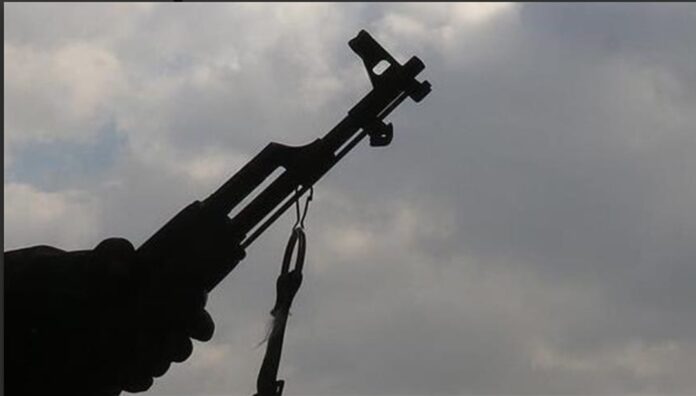 Bandits have again struck. This time, the Federal Government Girls College, Yawuri in Kebbi State was their target where they reportedly abducted several female students of the school.

According to a report by The Nation, the armed bandits broke into the school premises on Thursday afternoon in police mufti.
“They pointed a gun at the school guards and asked them for the girls’ hostels.

“Before you know what was happening the bandits invaded the school and started abducting female students,” a source confided.