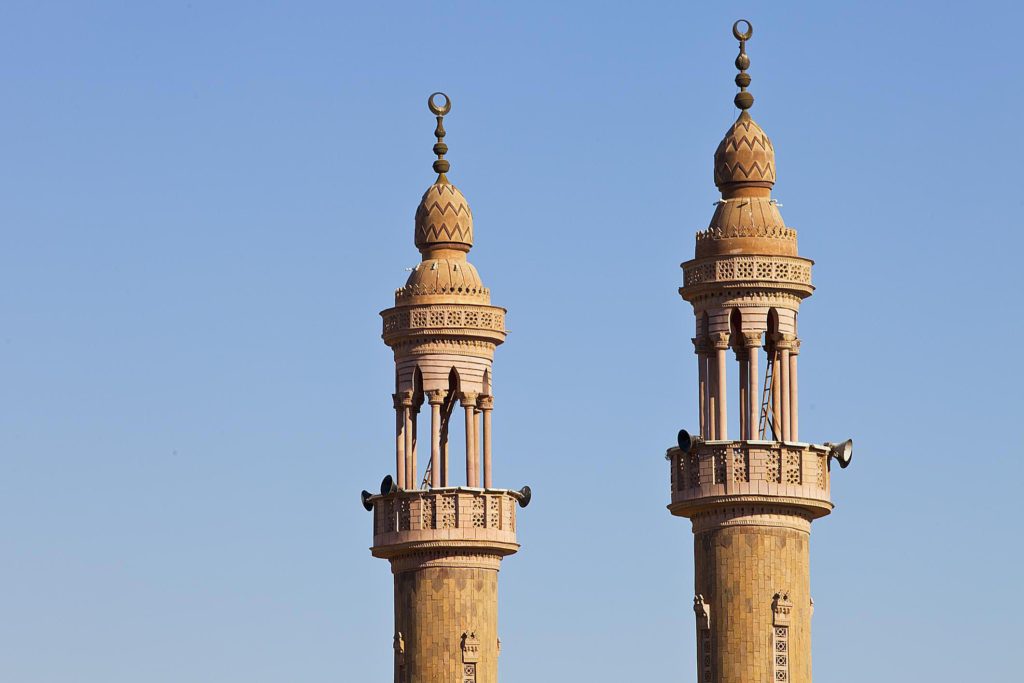 The announcement by Saudi Arabia’s Islamic Affairs Minister, Abdullatif al-Sheikk directing mosques to put a cap on the volume of loudspeakers at mosques has sparked a controversy in the Kingdom.

The new directive, which is a clear departure from age-long tradition was issued, due to complaints from the public that the noise from the speakers is disturbing to children and elderly persons.

The announcement has generated a huge controversy across the kingdom. While some were in support, others were against it, arguing that such a ban should also be extended to restaurants and cares.

But al-Sheikh on Monday defended the decision, noting that those who want to pray should not wait for the Imam’s call.

He described those who are against the directive as “enemies of the kingdom”, who want to stir public opinion.

“Those who want to pray do not need to wait for … the imam’s” call to prayer,” al-Sheikh was quoted by Aljazeera.

“They should be at the mosque beforehand.”

This is not the first time Saudi Arabia will make an order to change age-long practices, especially those relating to Islamic doctrines.

In 2020, it announced the relaxation of certain laws to allow unmarried couples to cohabit and on the use of alcohol.