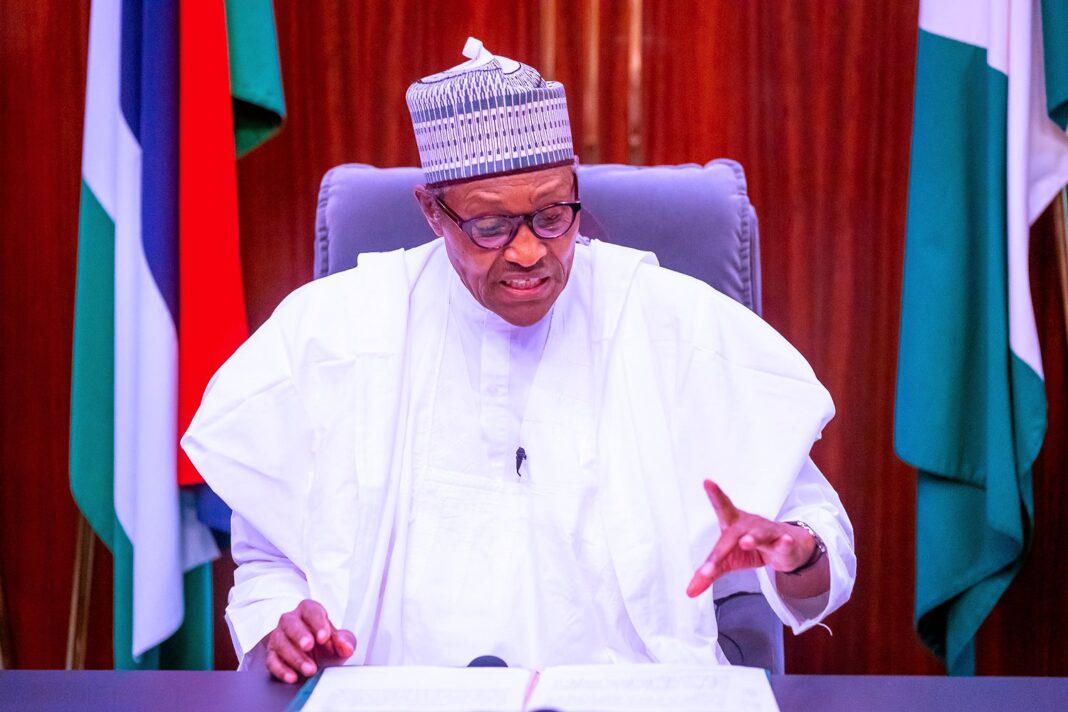 President Muhammadu Buhari on Sunday vows to track down and punish the killers of Ahmed Gulak, a former adviser to ex-President Goodluck Jonathan.

In a statement on Sunday, Buhari said his government will deploy “all resources at our disposal” to crack down on the killers of the APC chieftain.

Fedredsnews had earlier reported the gruesome murder of Gulak in Owerri, Imo state capital while returning to Abuja.

The police said six “armed bandits” ambushed his car at Umueze Obiangwu in Ngor-Okpala LGA while he was on his way to the airport.

Buhari said in the statement, “I’m repulsed by such premeditated and gruesome murder of Gulak by evil people who are determined to undermine the peace, unity and territorial integrity of our country,” Buhari said.

“Let me warn however that nobody or group of people who engages in such despicable acts should expect to go free. We will deploy all resources at our disposal to ensure that such callous and criminal elements are brought to justice.”

The president also expressed his condolences to Gulak’s family and the people of Adamawa state over the incident.