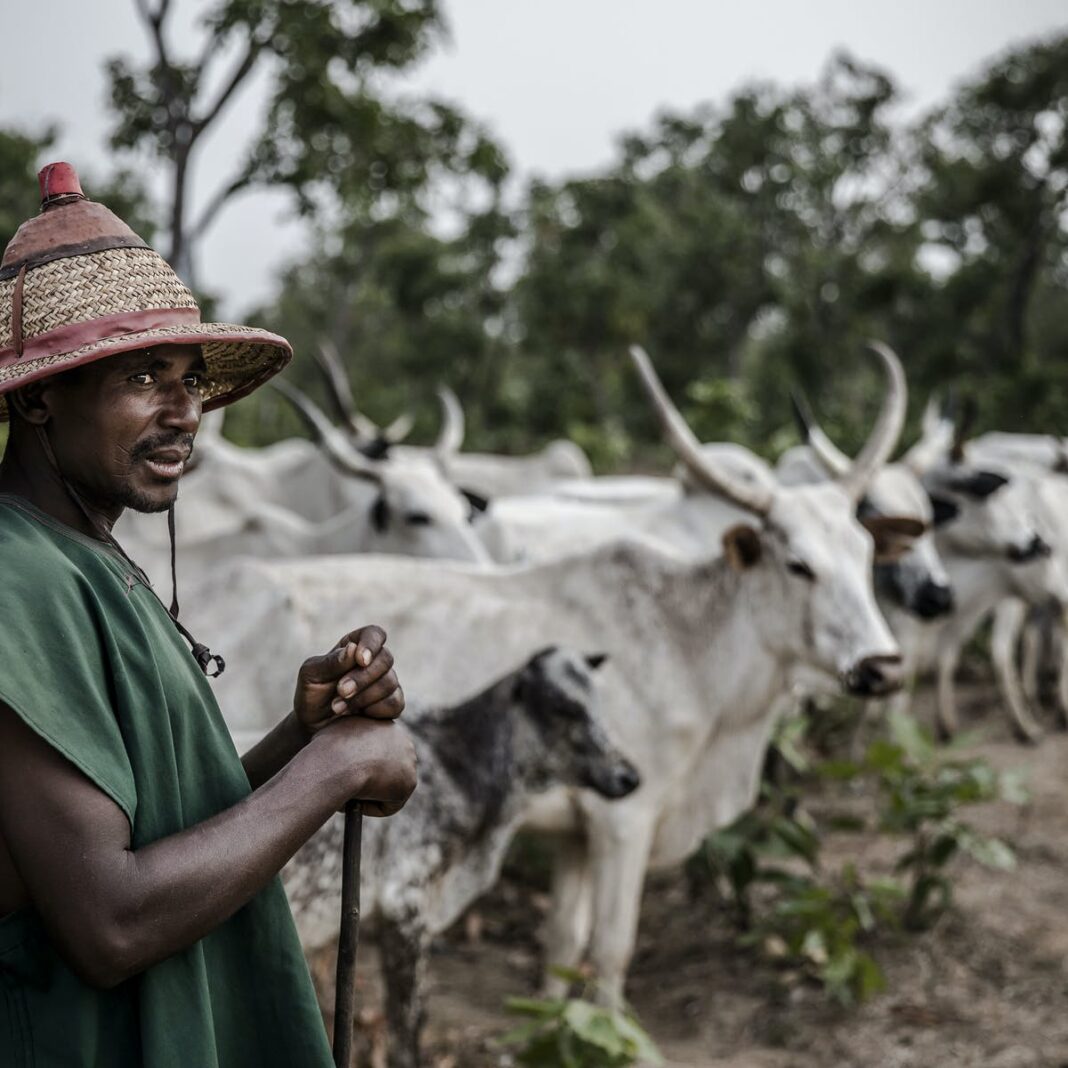 The Bauchi State Chapter of Miyetti Allah Cattle Breeders’ Association of Nigeria (MACBAN) has called on President Muhammadu Buhari to resign his position as the President and Commander-In-Chief, saying he is a figurehead leader who is confused about his responsibility as the president of Nigeria.

MACBAN Chairman, Sadiq Ibrahim Ahmed said this in reaction to the blanket ban on open grazing issued by the 17 southern governors at a meeting in Asaba, Delta State.

He said: “The President is there as a figurehead. He doesn’t know what he’s doing. He is not controlling anybody. In our country now, everyone does what he feels like. The country is already moving apart. Where is the central government, if some governors can meet and take decisions that are against the Constitution…?”

He said the solution to Nigeria’s security challenge is for the “President to step aside or for Nigerians to put heads together and elect a credible president in 2023, a leader with focus and competence. Nigeria should get a leader with a good example, who is ready to sacrifice his life for his subjects.”

He warned that the southern governors’ decision is a recipe for secession, adding that the only option left for herders is leave the southern states and move over to the north.

“This is a simple calculation. We are heading for secession. The rulers are no longer interested in the people. If some people are banned from open grazing, there is nothing more. Fulani people should move out from there. It is very simple.

“Must we transport the cattle there? I have said it before. We have an option of breeding our cattle here (North). We are peace lovers. Let them come and buy from us. It is some people’s fault.

“Criminality started in the South. Armed robbery, kidnapping. all started in the South. We have been watching these on television. And if these are being transited to the North, and you know we have a government that is not protecting the Constitution of the nation. Everyone takes laws into his hands.

“The Southern governors can do that. There is no problem, let them do what they want. If the Northern governors feel like, they can also do it too (banning open grazing)…”