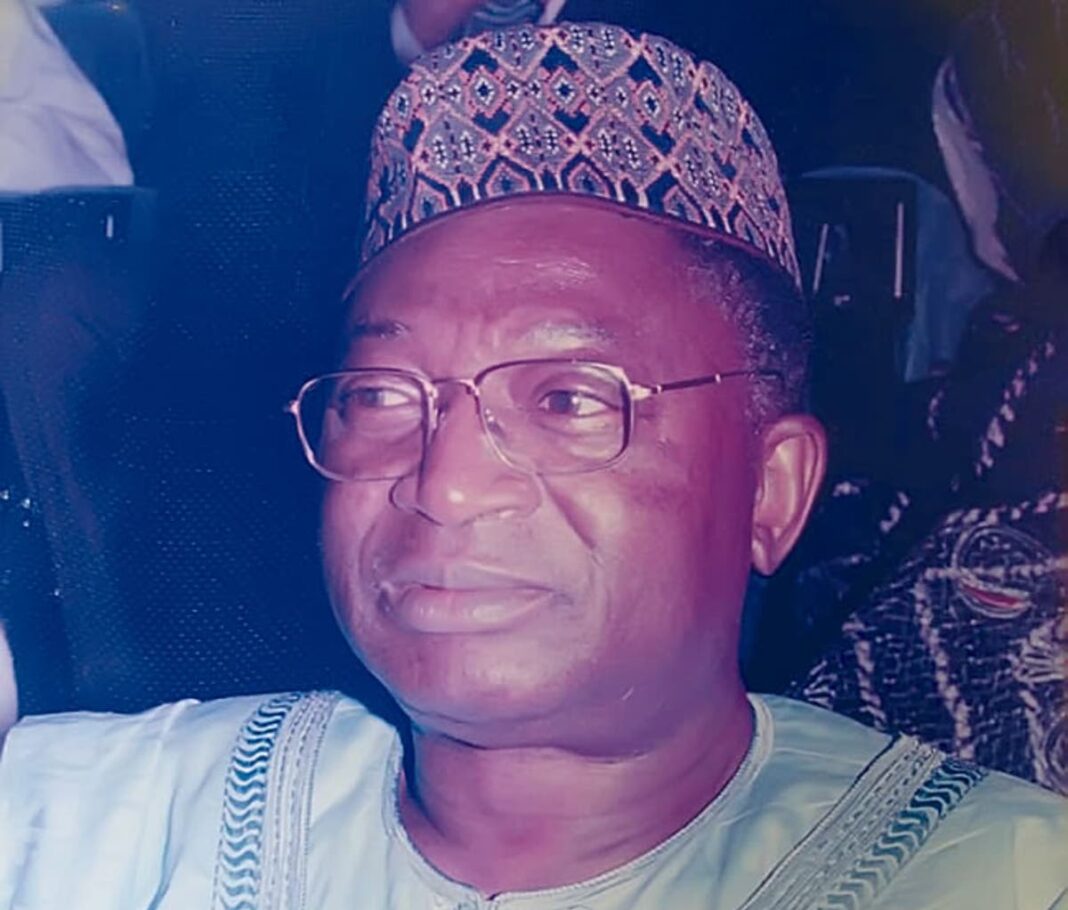 The late general, who was a former commander of the Economic Community of West African States Monitoring Group (ECOMOG) reportedly died at Jos Teaching Hospital. He was said to have been battling some undisclosed ailments for some time now.

Joseph, his son, told the News Agency of Nigeria (NAN) that his father suffered a stroke and was rushed to the hospital where he breathed his last around 3:00am.

“His death comes as a rude shock to us as a family”, he said, adding “We are going to miss his love and warmth as a grandfather, father, brother, uncle and supporter.

“He was a general who had no bias mind as a detribalised Nigerian. He served this nation faithful and identified with all Nigerians and Africa as a continent”.

The former CDS was the officer who read the coup speech that ended the regime of Nigeria’s current President, Muhammadu and brought General Ibrahim Babangida (Rtd) to power on August 27, 1985.

A former Governor of Plateau State, Fidelis Tapgun described the death of the former Chief of Defence Staff as sad and a great loss to the people of the state and Nigeria in general.

Tapgun who recalled his days in the military said, “I just heard of his death and it is very sad. His death is indeed a big loss not only to the people of Plateau State but to Nigerians and the military in particular because whatever history is going to be written, the military is going to take a large chapter and he is one of those whose name will be mentioned severally on every chapter because of the great roles he played for the sake of the country.

“So, we thank God for his life and we pray that God will console everyone and rest his soul.”