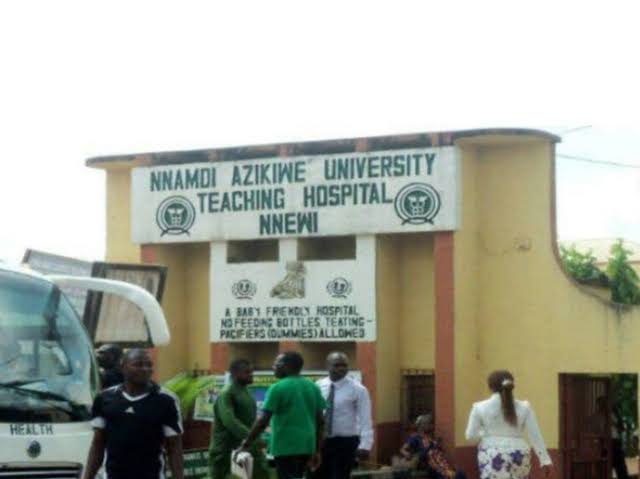 The position of the Chief Medical Director (CMD) of Nnamdi Azikiwe University Teaching Hospital, Nnewi in Anambra State has pitched the South East Professionals in the All People’s Congress (APC) against their kith and kin from Anambra State, as the former kicked against the continued appointment of CMDs of the medical institution from Anambra State.

The crux of their argument, in a protest letter, addressed to the chairman of the governing board of the hospital, is that ceding the vacant position to an indigene of Anambra State would run foul of the spirit and principle of federal character.

They claimed that since the hospital was established, all past five CMDs hail from Anambra state.

“We vehemently resist, oppose and stand against the appointment of another Chief Medical Director from Anambra state resulting from the ongoing screening/interview for a new CMD for the Teaching Hospital,” the letter reads.

The South East professionals requested the disqualification of all the candidates from Anambra state, stressing that nothing justifies the continued appointment of the indigenes of the State to the position.

They threatened to go to court if another person from Anambra state is appointed to the position.

“We urge you to recommend and appoint a qualified and competent new Chief Medical Director from any other State that applied,” the letter addressed to the Governing Board of the Nnamdi Azikiwe University Teaching Hospital added.