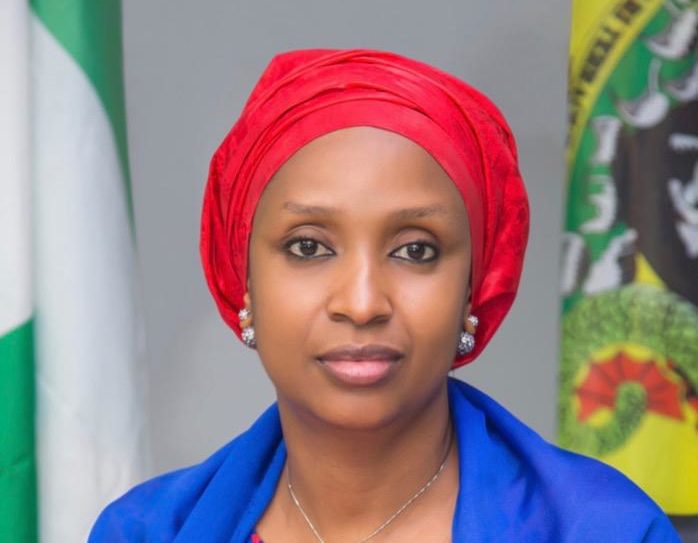 The Managing Director of the Nigerian Ports Authority (NPA), Ms Hadiza Bala Usman has been suspended by President Muhammadu Buhari with immediate effect.

Usman was first appointed in January 2016 following the sack of Habib Abdulahhi whose second term in office was truncated by President Buhari.

Although no reason was given for the sudden suspension of the former Chief of Staff to Governor El-Rufai of Kaduna State, whose second term of five years was renewed in January this year, sources told Fedredsnews that the Minister of Transportation, Chibuike Rotimi Amaechi had complained many times about her competence for the job, her overbearing nature as well as her financial recklessness.

Meanwhile, the president has since appointed the Director of Finance, Mohammed Koko, as acting MD while investigations into some activities of the suspended MD is on going.