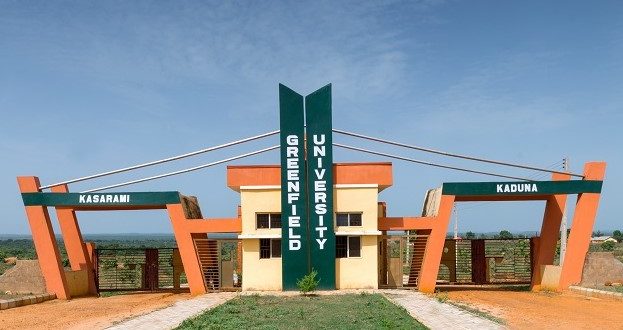 This time around, unidentified gun-wielding terrorists abducted an unconfirmed number of students from Greenfield University, a private institution in Kaduna state.

Sources confirmed that the gunmen  attacked the school around midnight on Tuesday.

They were said to have opened fire to scare away residents before kidnapping the students.

The number of abducted students is yet to be ascertained, a security guard was reportedly shot in the process.
The private university is situated along the Kaduna -Abuka highway in Chikun LGA, one of the hotspots of banditry in Kaduna.

The state commissioner of internal security and home affairs, Samuel Aruwan could not be immediately reached for comments.

The latest incndient makes it the third attack on a school in the state in 2021.