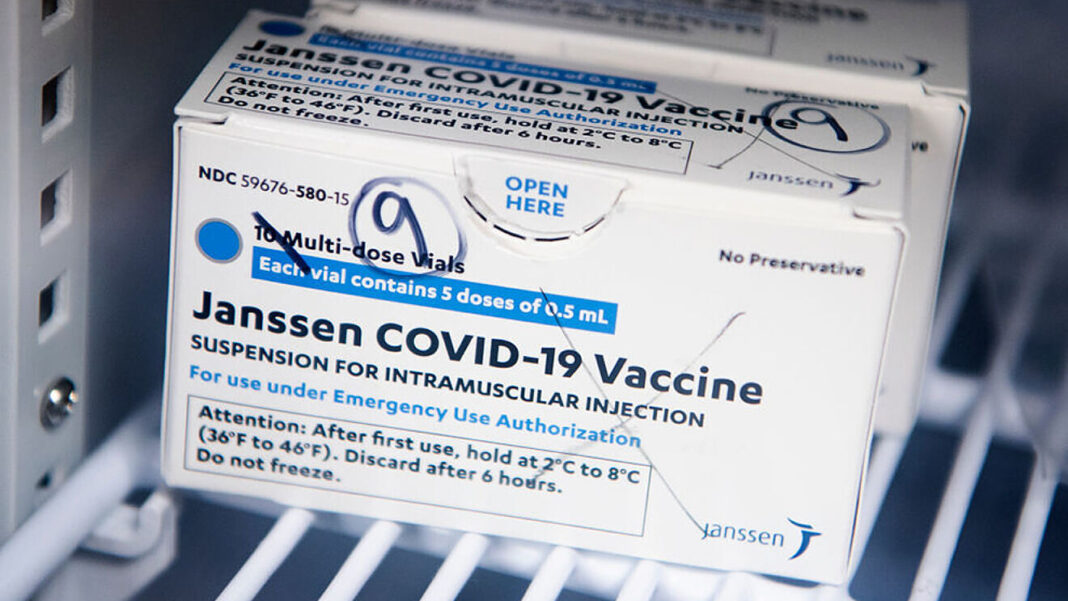 “We have determined to voluntarily suspend our rollout until the causal relationship between the development of clots and the Johnson & Johnson vaccine is sufficiently interrogated,” Health Minister Zweli Mkhize announced in an online press briefing.

The US Food and Drug Administration (FDA) and the Centers for Disease Control earlier on Tuesday recommended a pause in the use of the single shot J&J vaccine over potential links to a rare type of blood clot.

US health authorities took the action “out of an abundance of caution”, but J&J has since delayed the rollout of its jab in Europe.

Mkhize said that although no blood clots had been reported among vaccinated citizens in South Africa, the FDA’s advice should not be taken “lightly”.

“We hope that the deliberations will only take a few days,” he added.

“Given the preliminary literature at hand our scientists are confident that the FDA decision is only on a precautionary basis, and we expect that this will not result in the complete withdrawal of the Johnson & Johnson vaccine.”

South Africa has vaccinated just under 290,000 health workers since February 17.

The second phase of the country’s rollout plan, which will target essential workers and over-60s, is scheduled to begin on May 17.

Authorities had already been forced to scrap plans to start vaccinating with the Oxford/AstraZeneca jab after a study suggested the formula was less effective against a dominant local virus strain.

So far South Africa has secured 31 million doses from J&J and 30 million from Pfizer, which are yet to be delivered.

Another 1.2 million doses will be donated by the international vaccine sharing facility Covax, and an undisclosed amount from the African Union.