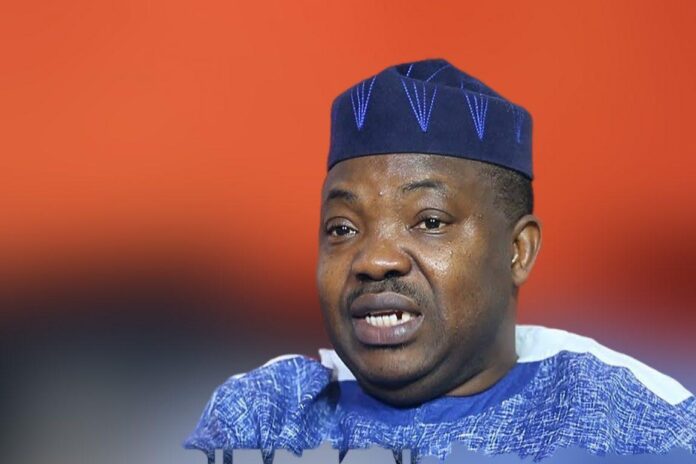 The dreaded coronavirus has claimed the life of Afenifere spokesman and political activist, Yinka Odumakin.

He was said to have been battling underlying conditions such as diabetes before the COVID-19 attack.

His  death was confirmed by his wife, Joe Okei-Odumakin.

Married to a fellow rights activist, Joe, in 1997, Odumakin’s voice was heard through the dark years of military despotism.

He was a frontline member of the National Democratic Coalition (NADECO) that fought the retired Gen. Ibrahim Babangida for annulling the June 12, 1993, general election, believed to have been won by the late business mogul, Chief Moshood Abiola.

As the spokesman for the pan-Yoruba group, Afenifere, Odumakin was consistent in his condemnation of criminal activities of Fulani herdsmen, accused of raping, maiming and kidnapping of hapless farmers; he also canvassed for the restructuring of the current contraption called federalism and the rights of his Yoruba kinsmen within Nigeria political system.