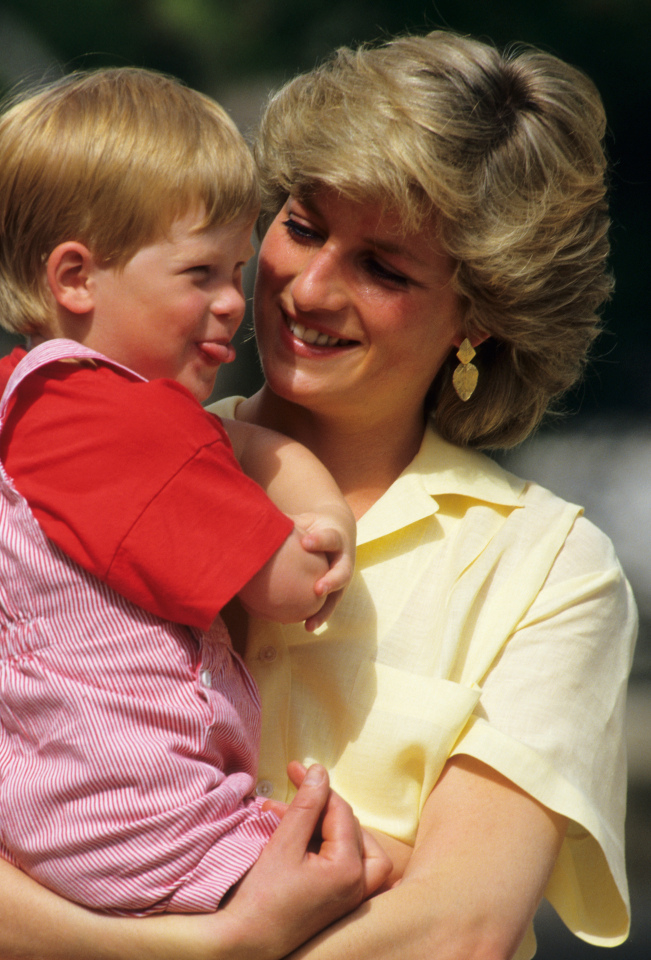 Prince Harry has said his mother’s death “left a huge hole inside of me” in a note to children who have lost their parents.

The Duke of Sussex reflected on the pain of Princess Diana’s passing in the foreword of a book for kids of health workers who have died during the pandemic.

Harry, 36, wrote that the emptiness he felt following his mum’s death in 1997, when he was aged 12, was eventually filled with “love and support”, according to The Times.

The book, Hospital by the Hill, tells the story of a young person whose mother died working on the front line at a hospital during the Covid crisis.

Written by Chris Connaughton and illustrated by Fay Troote, the book is being given to similarly bereaved children as part of the National Day of Reflection next week.

It is part of a Government initiative, backed by Boris Johnson, to mark the anniversary of the start of lockdown.

Harry, whose mother died in a car crash in Paris, wrote: “If you are reading this book, it’s because you’ve lost your parent or a loved one, and while I wish I was able to hug you right now, I hope this story is able to provide you comfort in knowing that you’re not alone.

“When I was a young boy I lost my mum. At the time I didn’t want to believe it or accept it, and it left a huge hole inside of me.

“I know how you feel, and I want to assure you that over time that hole will be filled with so much love and support.”

The duke said he had found that while a lost loved one might be gone forever, they were “always with you and you can hold on to them for ever”.

He continued: “We all cope with loss in a different way, but when a parent goes to heaven, I was told their spirit, their love and the memories of them do not.

“They are always with you and you can hold on to them for ever. I find this to be true.

“Now, I never met them, but I know this person was special to you, and they were someone incredibly kind, caring and loving because of where they chose to work.

“Helping others is one of the most important jobs anyone can ever do.”

And he reminded children that despite their loss they are never alone.

“And I will make a promise to you – you will feel better and stronger once you are ready to talk about how it makes you feel.”

The project was started by Sally Stanley, founder of the Hampshire child bereavement charity Simon Says, with support from Victoria Hussey, a founding member of the charity.

The idea arose last spring as the UK went into lockdown.

“Being bereaved of a loved one is difficult at any time in the life of a child.”