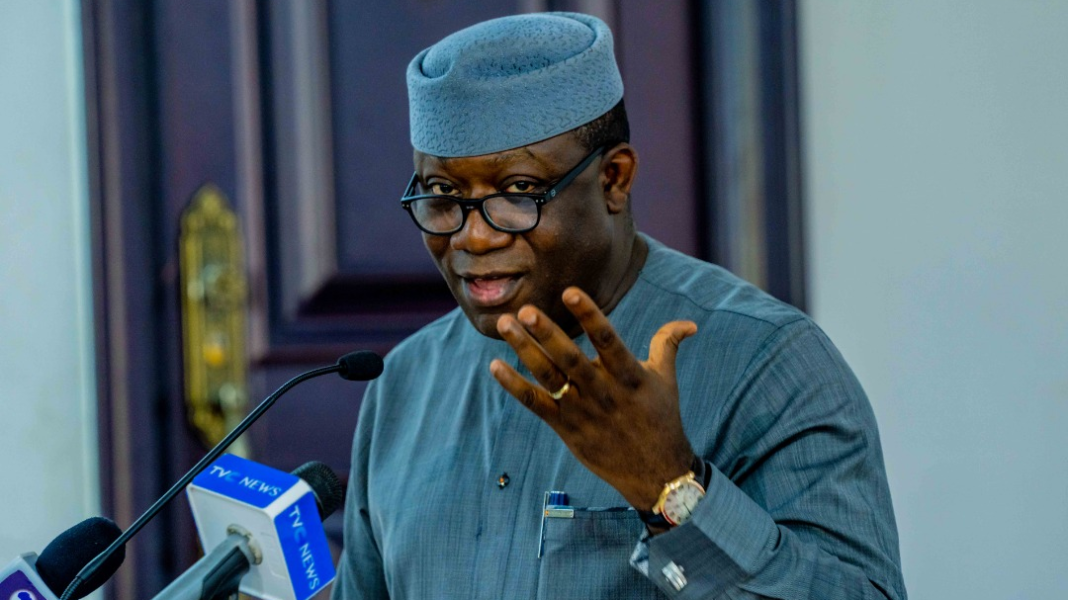 The Governor of Ekiti State, Kayode Fayemi, for the first time, admitted that the All Progressive Congress-led administration has failed in its campaign promises to Nigerians.

Mr Fayemi, who is the current Chairman of the Governors’ forum made this known while featuring on Channels Television’s Hard Copy Friday evening.

Almost six years into the life of the administration, none of the promises made had been fulfilled.

While speaking on the performance of the administration, Governor Fayemi said, “I’m not going to shy way from the expectations people had before we came to office. I was a leading player in the campaign that brought my principal (Mr Buhari) to power.

“We promised Nigerians quite a number of things, particularly centring on security, anti-corruption, and on economic growth. Have we been able to attain all of what we promised? Obviously not, he said.”