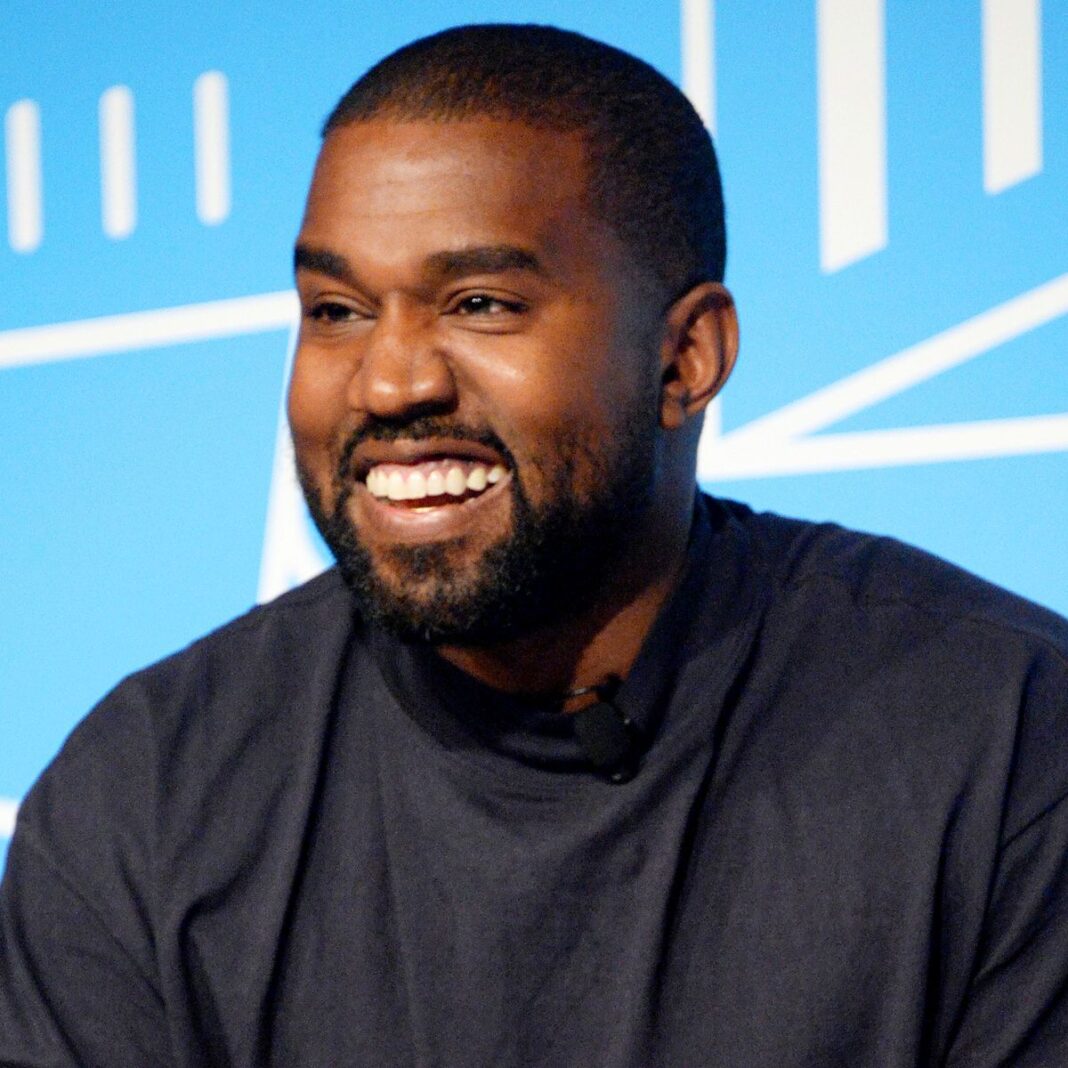 The report that renowned rapper, Kanye West, is the richest black man in the United States with an estimated net worth of $6.6 billion, has been debunked by Forbes magazine, an authoritative publication that tracks the wealth of the rich across the world.

According to the report, Yeezy, Kanye West’s sneaker business, as well as Yeezy Gap, are now valued at $4.7 billion while his assets are estimated at $1.7 billion.

The speculated reports which were based on documents cited by Bloomberg also said that the musician is now the richest black man in US history.

However, in a blog post on Thursday, Forbes said the “reports that the celebrity is worth nearly $7 billion are based on the magical thinking around sales that don’t exist yet.”

The business magazine also revealed that its calculations showed that the ‘Ye’ singer is worth “less than one-third of the $6.6 billion or $1.8 billion.”

“It’s not true, based on our calculations. Forbes estimates he’s worth less than a third of that, or $1.8 billion. That’s a big jump from last May when Forbes first pegged his net worth to be $1.3 billion, but nowhere near as much as the purported $6.6 billion,” it said.

Forbes said Robert Smith, the chief executive officer (CEO) of Vista Equity, is currently the richest black man in the US with an estimated net worth of $6 billion.

It then stated that Aliko Dangote, Nigerian entrepreneur, is the richest black man in the world with an estimated $11.8 billion net worth.

“The sky high estimate is the latest of West’s attempts to inflate his net worth—in the past he’s said that Forbes was ‘purposely snubbing me.”

Forbes said Bloomberg’s previous report was based on bank booklets which are known for “painting best-possible-scenario future valuations.”