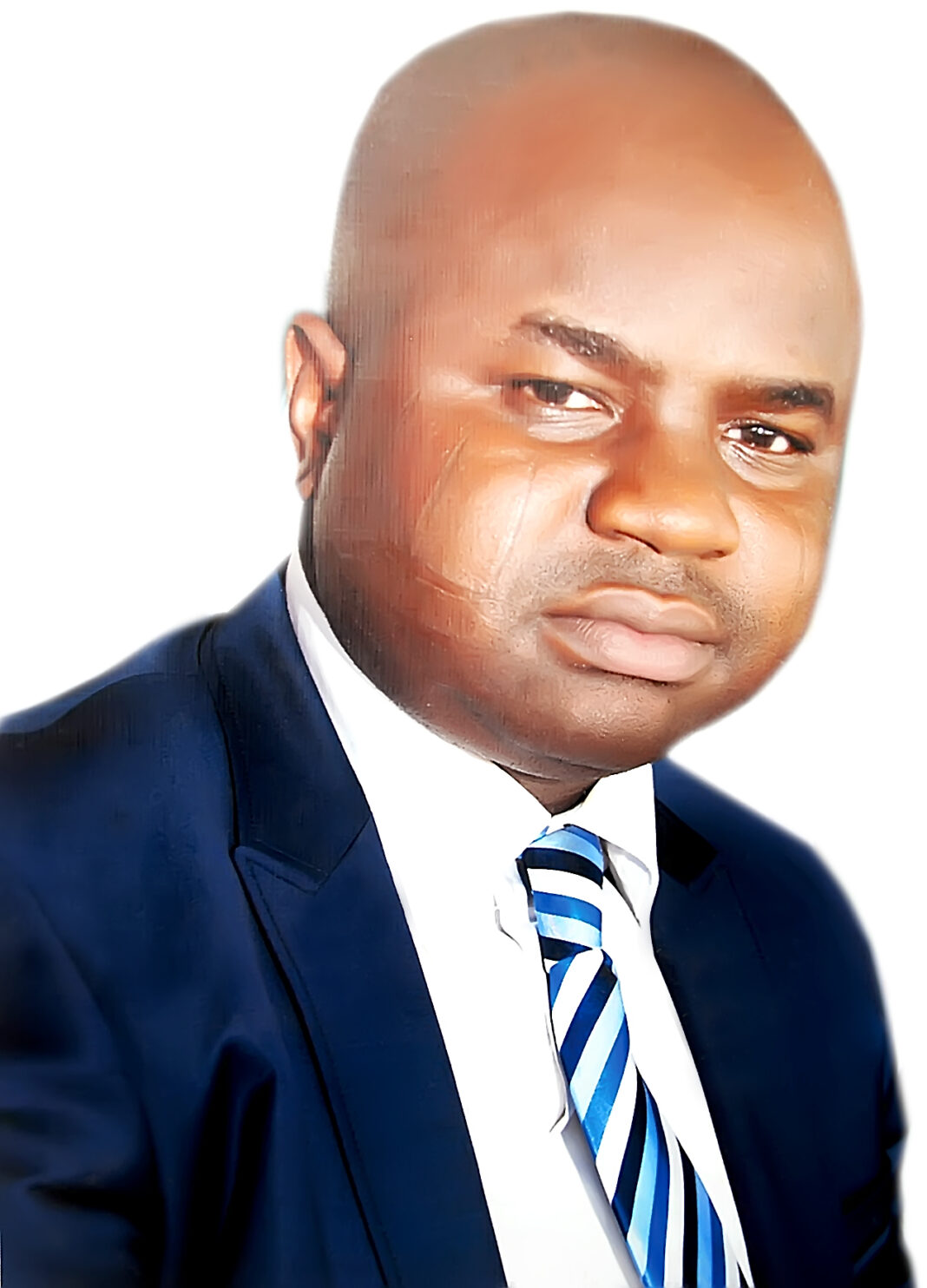 A former Commissioner for Finance in Oyo State, Mr Adedeji Zacch has been appointed by the Buhari administration as the Executive Secretary of National Sugar Development Council (NSDC).

The appointment, which will run for an initial term of four years was announced on Thursday by Mr Willie Baseey, Director of Information, Office of the Secretary to the Government of the Federation.

The statement said that Zacch’s appointment was in accordance with the provision of Section 5 (1) of the National Sugar Development Council (Establishment Act, 1993).

The News Agency of Nigeria reports that Zacch holds a Bachelor of Science degree in Management and Accounting and a Masters degree in Accounting from the Obafemi Awolowo University, Ile-Ife, Osun.

He also holds an Executive Certificate in Economic Development from Harvard, Kennedy School of Government, Boston, U.S. with fifteen years of experience as a Chartered Accountant.

Until his appointment, Zacch had served as Corporate Affairs Manager (West Africa), Procter and Gamble Company, Lagos, and Commissioner for Finance, Oyo State, from 2011 to 2015.

“Mr President enjoins Zacch to serve the nation with all sense of responsibility, honesty, diligence and promote good governance in the discharge of his duties,” it said.

According to the statement, the appointment is with effect from March 10.