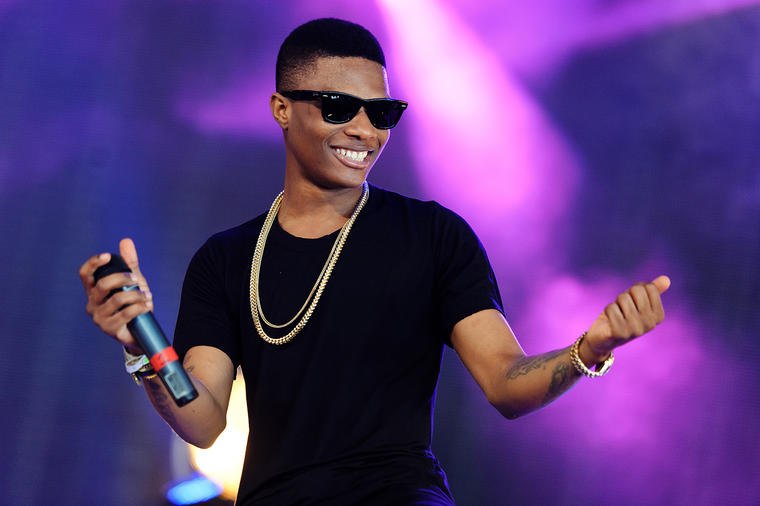 Nigerian superstar, Ayo ‘Wizkid’ Balogun has won his first-ever Grammy Award for his role on ‘Brown Skin Girl’ off the 2019 album, ‘The Lion King’, at the 63rd Grammy Award.

He won the award alongside Beyonce, who owns the song and featured artists, Saint Jhn and Blue Ivy.

The award will also go to Jenn Nkiru who directed the video.